Source: PTI
November 09, 2012 11:51 IST
Angered by a man committing suicide over his daughter marrying a Dalit boy, a crowd of caste Hindus torched 285 huts in three Dalit colonies in Dharmapuri district of Tamil Nadu, but there were no casualties as all the people had fled to neighouring areas, the police said.

They said the crowd first targetted Natham, the boy's village and two other Dalit colonies Kondampatty and Anna Nagar on November 7 night, using petrol bombs to set ablaze the huts. The villagers had got wind of the impending attack beforehand and fled, they said.

The couple had got married on October 14.

Sanjay Kumar, DIG (Salem), said 90 persons had so far been arrested in connection with the violence and that armed police personnel had been posted in the villages.

He said the couple are now in a safe area under police protection.

Collector Lily said the situation was now under control and that the administration had made all arrangements to provide those affected with food and water. The villagers would also be provided ration cards, she said. 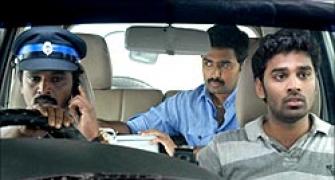 Malayalam film Traffic to be remade in Tamil 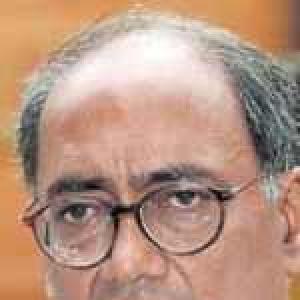 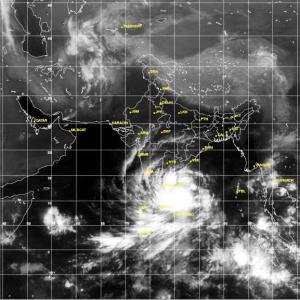