Those against CAA, NRC are dogs of TMC: BJP MP

Bharatiya Janata Party lawmaker Soumitra Khan on Sunday said the "intellectuals" who are against the Citizenship (Amendment) Act and the National Register of Citizens are "dogs" of the Trinamool Congress and added those people are getting paid by Chief Minister Mamata Banerjee's government. 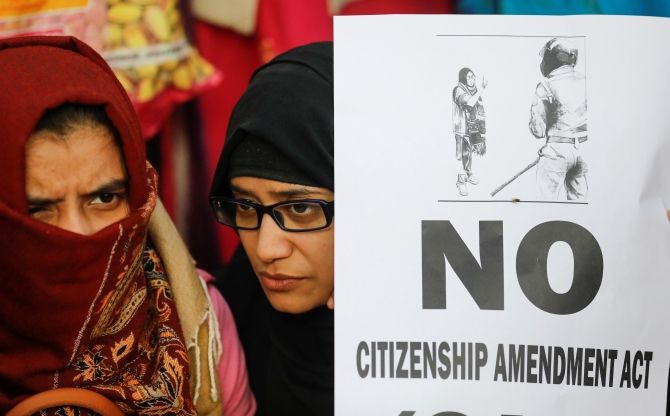 Addressing a gathering in Basirhat, Khan said: "The intellectual persons who are being paid by the state government and are not supporting this (the Citizenship Amendment Act and National Register of Citizens) are the dogs of Trinamool."

Khan, the Lok Sabha MP from Bishnupur, had quit the TMC and joined the BJP ahead of Lok Sabha elections last year.

Banerjee has been protesting against the CAA and the NRC and even said that she will not allow both in the state.

"The intellectuals who are opposing the Citizenship Amendment Act are spineless. They are devils and parasites," he had said. 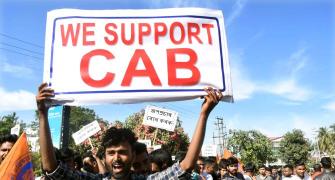