A 35-year-old man, who came to Kerala from United Arab Emirates earlier this month, has tested positive for monkeypox, making him the third case of the virus from the country as well as the state. IMAGE: International passengers being screened at the airport following the detection of a monkeypox case in neighbouring Kerala, at Chennai airport. Photograph: PTI Photo

Health Minister Veena George said the Malappuram native arrived in the southern state on July 6 and had fever since July 13.

He was undergoing treatment at the Manjeri Medical College there and his health condition is stable, she said.

The minister also said all those who were in close contact with the patient are being closely monitored and their health condition is also stable.

However, George made it clear that there was no need to panic over the disease as testing and surveillance have been intensified across the state.

"Everybody should be aware about the disease...isolation facilities have been arranged in all districts. Surveillance has been intensified after setting up help desks in airports," she said after a high level meeting of health department officials in Thiruvananthapuram.

The minister also directed to ensure that all health workers in the state are trained to deal with the disease.

It was a patient, a native of Kannur in north Kerala, who arrived in the southern state on July 13 and is undergoing treatment at the Pariyaram Medical College there.

The first case of monkeypox, a rare but potentially serious viral illness, was reported from Kollam district of south Kerala on July 14.

The patient is currently undergoing treatment at the Government Medical College Hospital, Thiruvananthapuram. 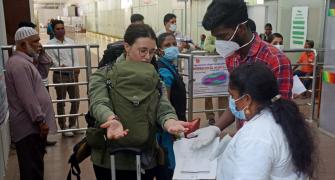 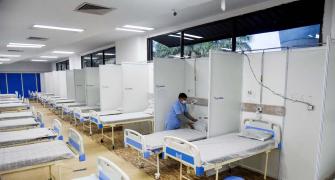 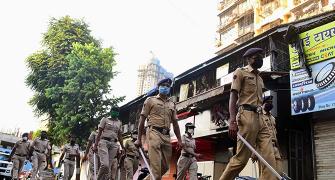 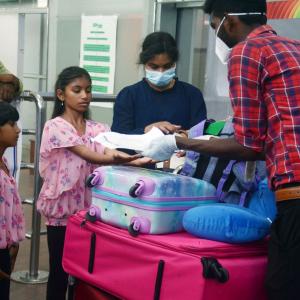 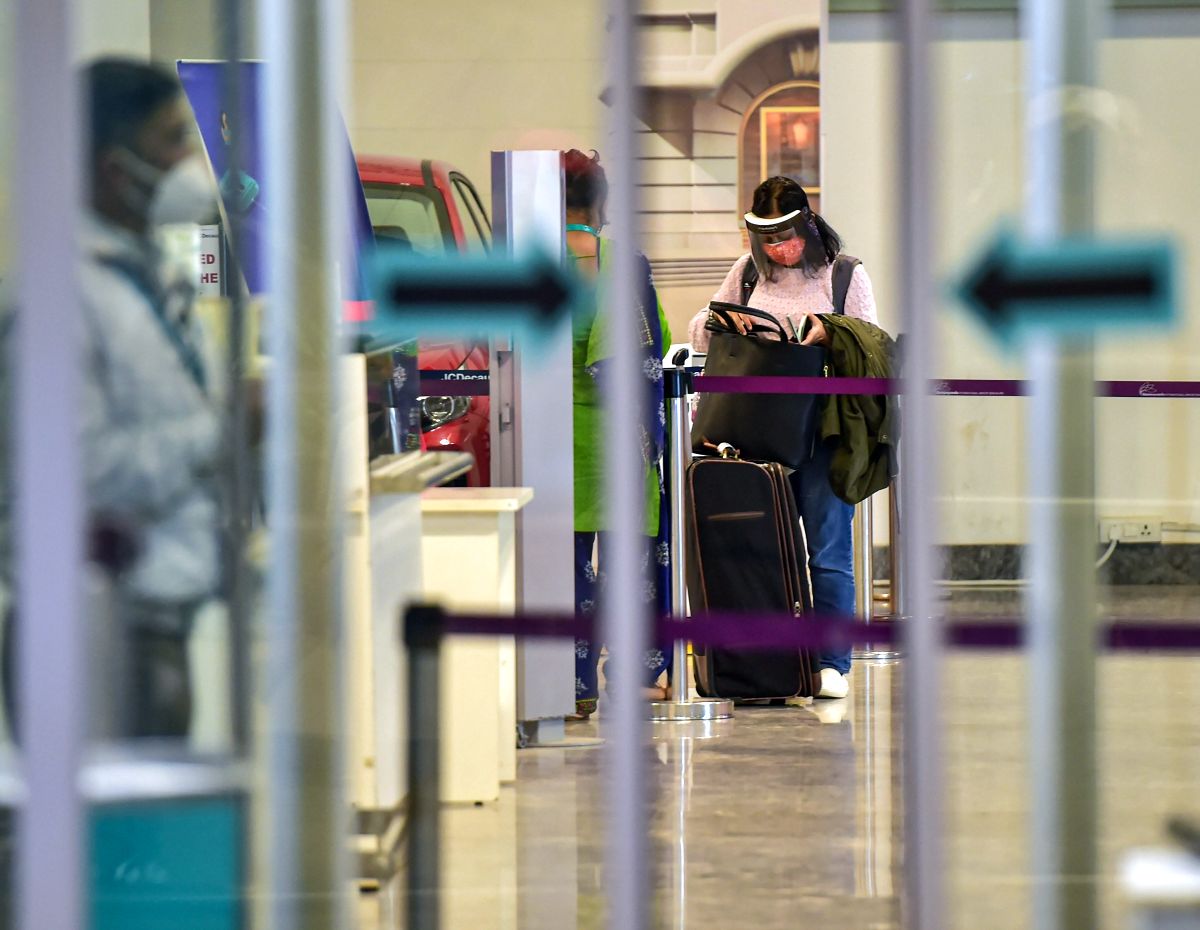