In the wake of monkeypox cases reported from some countries, the Mumbai civic body has kept a 28-bed ward ready at the Kasturba Hospital in Mumbai for the isolation of suspected patients, officials said on Monday. 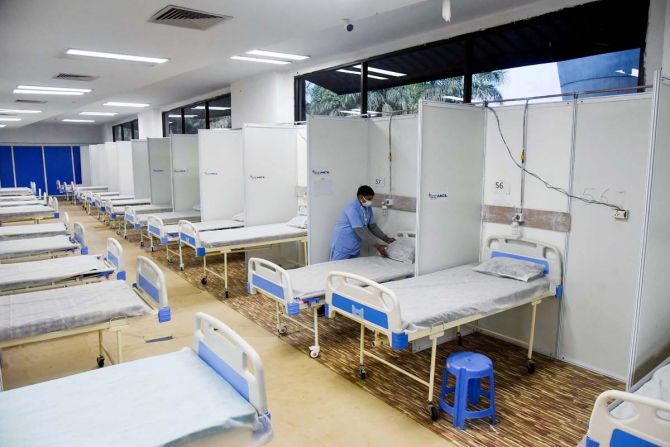 As on date, there has been no report of any suspected or confirmed case of Monkeypox in Mumbai, an official from the Brihanmumbai Municipal Corporation's (BMC) public health department said.

In an advisory issued about the viral zoonotic disease, the BMC said airport authorities are screening passengers coming from the endemic and non-endemic countries showing outbreaks.

"For the isolation of suspected cases, a separate ward (28 beds) has been prepared at the Kasturba Hospital and their samples will be sent for testing to the Pune-based National Institute of Virology (NIV)," the civic body's advisory said.

All health facilities in Mumbai have been informed to notify and refer any suspected Monkeypox case to the Kasturba Hospital, it said.

As per BMC's advisory, Monkeypox is a viral zoonotic disease which occurs primarily in tropical rainforest areas of central and west Africa and is occasionally exported to other regions.

'Monkeypox typically presents clinically with fever, rash and swollen lymph nodes and may lead to a range of medical complications,' it stated.

It is usually a self-limited disease with symptoms lasting from two to four weeks. Severe cases can occur and the case fatality rate may vary from 1-10 per cent, the BMC said.

The disease can be transmitted from animals to humans as well as human-to- human.

'The virus enters the body through broken skin (even if not visible), respiratory tract or the mucous membranes (eyes, nose, or mouth),' the advisory stated.

Monkeypox has an incubation period usually of 7 to 14 days, but can range from 5-21 days and the person is usually not contagious during this period.

'An infected person may transmit the disease from 1-2 days before appearance of the rash and remain contagious till all the scabs fall off,' the advisory said. 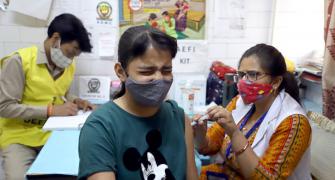 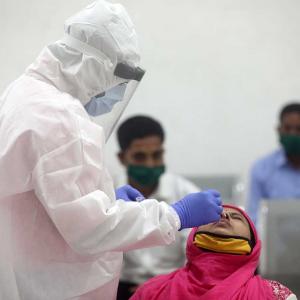