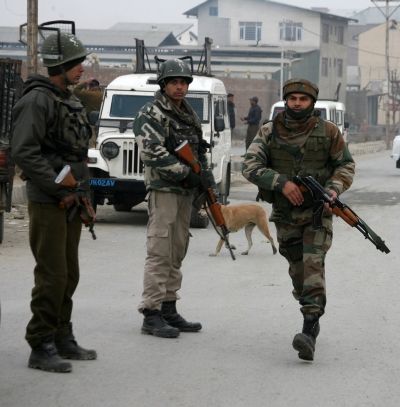 However, there was no injury to any CRPF personnel as the grenade missed the intended target and exploded on the roadside, a police official said.

He said unidentified terrorists lobbed the grenade to target CRPF personnel posted in Kawdara locality of the interior area of the city in the afternoon, causing panic among the people.

A boy, who was moving on the road, received minor splinter injuries, when the grenade exploded, the official said.

Two private vehicles were damaged in the attack, he added.

The boy has been shifted to a hospital, the official said.

The area was immediately cordoned off to nab the terrorists involved in the attack, he said.

No outfit has so far claimed responsibility for the blast. 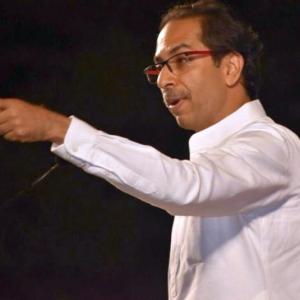