The threat from terrorism continues to be as real as it was 10 years ago, but Britian will never cow down to it, Britain’s Prime Minister David Cameron said on Tuesday as the country observed a minute’s silence in memory of the 52 people killed by suicide bombers in London on July 7, 2005. 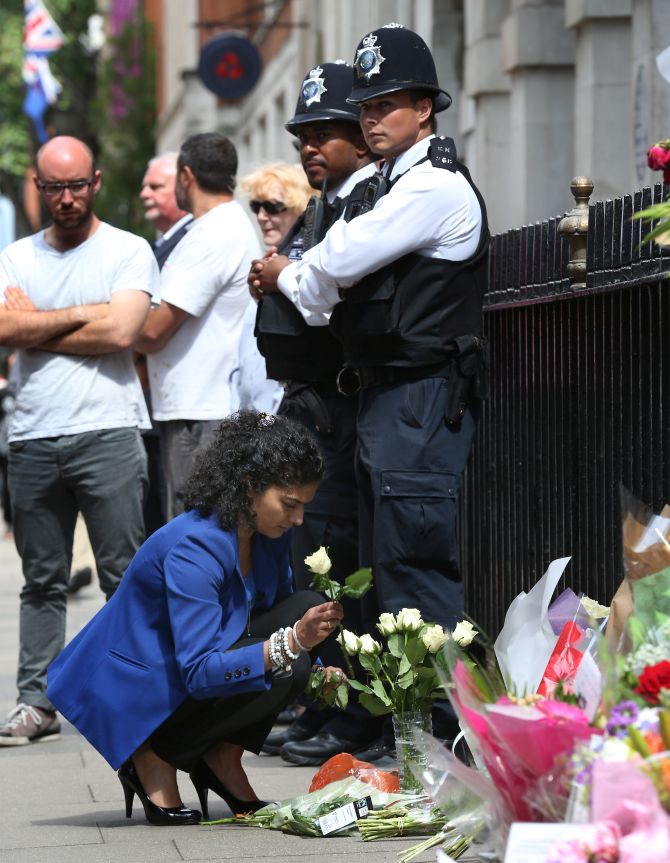 Police standy by as a woman places flowers at a memorial to victims of the July, 2005 bus bombing near Tavistock Square, London. Photograph: Peter Macdiarmid/Getty Images

Survivors of the attacks and relatives of the victims were among those to mark the 10-year anniversary at a ceremony at St Paul’s Cathedral in London.

Cameron and London Mayor Boris Johnson were among those who laid wreaths in Hyde Park before the minute’s silence, when London buses also came to a halt.

On the card attached to his wreath, Cameron wrote: “To the victims of terrorism in London 10 years ago today. We grieve your loss and will honour your memory forever.”

Johnson wrote: “Ten years may have passed, but London’s memory is undimmed. We honour again today the victims of 7/7. You will live forever in the hearts of the people of this city.”

The bombings of three Tube trains and a bus -- carried out by four bombers linked to Al Qaeda and carrying rucksacks of explosives -- has been described as the worst single terrorist atrocity on British soil.

“Today the country comes together to remember the victims of one of the deadliest terrorist atrocities on mainland Britain,” Cameron said in a statement.

“Ten years on from the 7/7 London attacks, the threat from terrorism continues to be as real as it is deadly -- the murder of 30 innocent Britons whilst holidaying in Tunisia is a brutal reminder of that fact. But we will never be cowed down by terrorism.

“We will keep on doing all that we can to keep the British public safe, protecting vulnerable young minds from others’ extremist beliefs and promoting the shared values of tolerance, love and respect that make Britain so great,” he added.

Petals fell from the dome of St Paul’s Cathedral at the end of the silence. The Bishop of London, Richard Chartres, said in his address: “There could have been so easily demonstrations of anger but beyond the numbing shock there was solidarity.

“London had been attacked and our unity was in our grieving.”

Candles representing the site of each bombing were carried through St Paul's by those who helped in the immediate aftermath of the attacks. 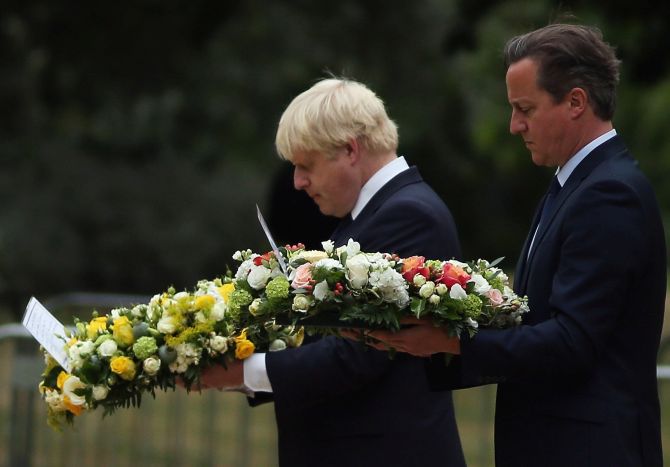 British Prime Minister David Cameron (R) and London Mayor Boris Johnson during a ceremony at the memorial to the victims of the July 7, 2005 London bombings, in Hyde Park. Photograph: Dan Kitwood/Getty Images

A second, more informal, service was held by hundreds of family members of those who died and survivors of the attack at Hyde Park in central London later on Tuesday.

They were joined by Prince William who laid flowers as all 52 victims names were read out at the 7 July Memorial, which consists of 52 stainless steel pillars, designed to symbolise the random nature of the loss of life.

Ten years ago to the day, suicide bombers Mohammed Sidique Khan, Shezhad Tanweer, Habib Hussain and Jermaine Lindsay met at Luton station in the morning and travelled to King's Cross.

Within three minutes, Tanweer detonated his bomb at Aldgate, Khan set off his device at Edgware Road and Lindsay blew himself up between King's Cross and Russell Square.

Hussain detonated his device on board the number 30 bus at Tavistock Square at 9.47am. Some of the tube stations across London, including King’s Cross and Aldgate, also held a minute’s silence earlier on Tuesday to mark the first bombing.

Survivors comforted each other and shared a moment of quiet reflection on what they had experienced exactly a decade ago. 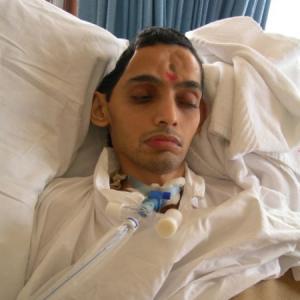 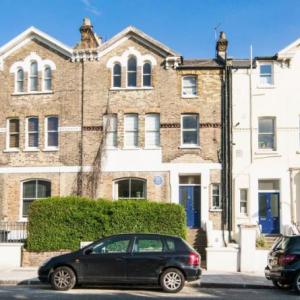