Several women's rights activists on Friday questioned the grounds on which journalist Tarun Tejpal was acquitted in a rape case and said the Goa court's verdict would deter other women from coming forward to report cases of sexual assault and abuse. 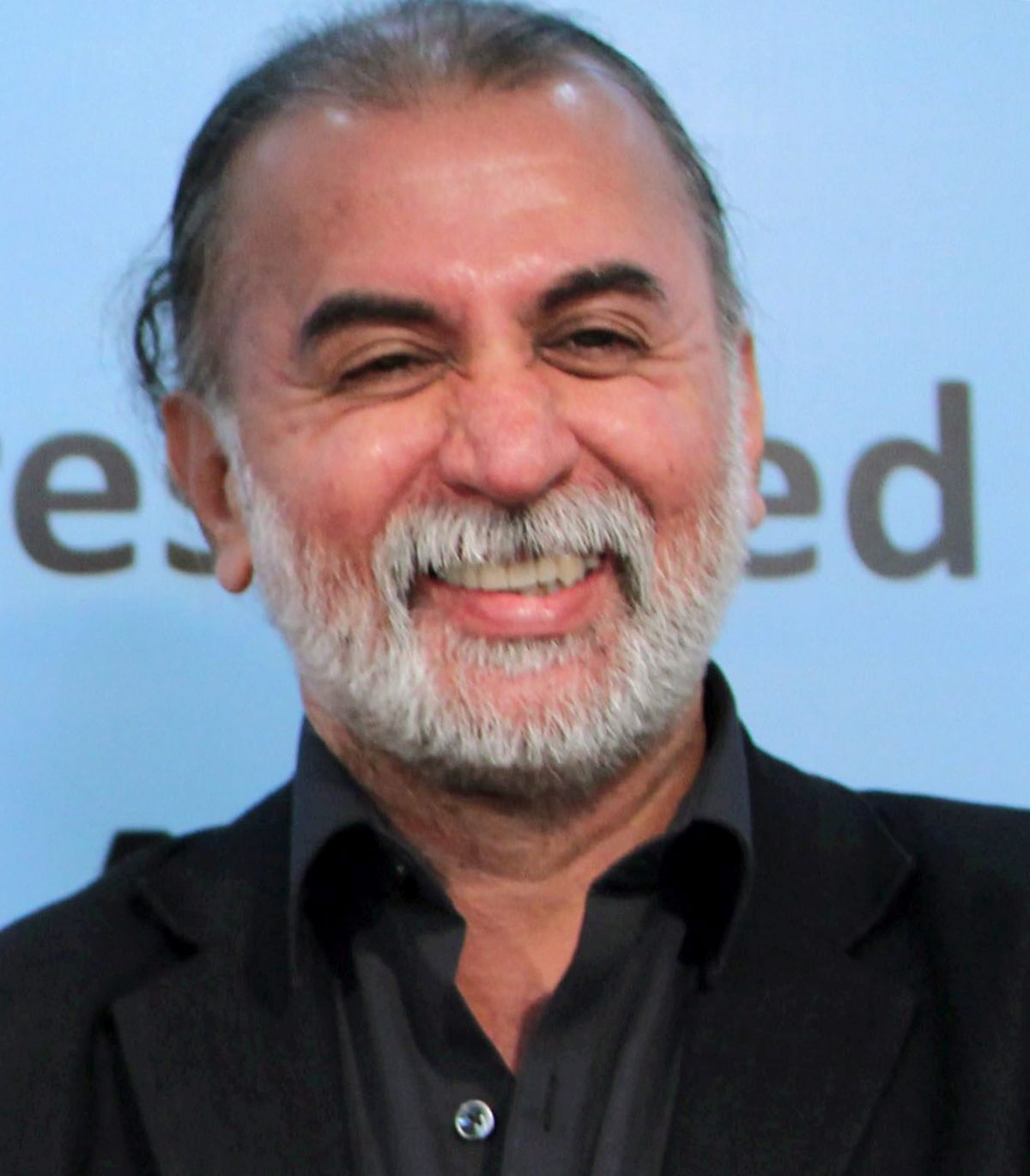 Some of the activists pointed out that Tejpal had himself admitted to attempting to assault the woman and tendered an apology, and said the judgement is disappointing and demotivating.

Tejpal, the then editor-in-chief of Tehelka, was accused of sexually assaulting a female colleague inside the elevator of a five-star hotel in Goa.

In the wake of sexual assault allegations, Tejpal stepped down as the editor-in-chief of Tehelka.

After a sessions court in Goa acquitted Tejpal, women rights activist and cyber safety expert Akancha Srivastava said he had himself admitted that he attempted to assault her.

"Half of these cases don't even go in court and those which reach court and are fought and then to have this judgement is extremely demotivating. When a person has already accepted that he has misbehaved, then on what grounds has he been let off. If he is saying he did then he did it," she said.

"When we set precedent with such verdicts then we deter more and more victims from coming forward to filing cases and fighting it," she said.

All India Progressive Women's Association secretary Kavita Krishnan said the judicial system lets down another woman and the survivor had to go through hell.

"The judicial system lets down another woman. No wonder women do not want to file a complaint with the police," she said in a tweet.

"Goa police took suo motu notice, got FIR filed. Since then the survivor has been dragged through hell," she tweeted.

"The hell of being yanked around by police, courts, repeatedly to Goa. The hell of having this case tied to her neck like an albatross. The hell of systematic slander campaigns against her by TT (Tarun Tejpal) and Friends. Her integrity being smeared in court and in social parties," Krishnan said in another tweet.

She said at the end of it all, the courageous woman did not get even a tiny taste of justice. Rape trials are deeply violent towards survivors.

"Yet again, a survivor has been demeaned, humiliated, and let down," she tweeted.

Chhavi Methi of the Bharatiya Samajik Jagritik Sanghatan said the judgement was disappointing.

"It is disappointing for the whole humanity because it sets the precedent that someone who has power can get away with anything without any repercussions for their actions," Methi said.

Talking about the amended law, human rights lawyer Shilpi Jain said the new law expanded the ambit of rape to include cases of sexual assault other than sexual intercourse.

"Tejpal's case was included in this expanded definition of law (IPC Section 376). Because of this new law which has been brought in as a knee-jerk reaction to 2013 (Nirbhaya case), we will have more and more cases like that of Tarun Tejpal which will end up nowhere.

"This verdict was a writing on the wall as this law is bound to become a tool to blackmail men...as in case of sexual intercourse there is some kind of corroborative evidence," she said.

"I feel the previous law was proper and the only thing they needed to do was Section 354 which is outraging the modesty of a woman. Instead of making it bailable they should have increased punishment and made it non-bailable. Now with this amendment they have gone from one extreme to the other," she said.

The nationwide public outcry, in 2012, following the December 16 gang rape and murder in Delhi led to the passing of the Criminal Law (Amendment) Act in 2013 which widened the definition of rape and made punishment more stringent.

The Network of Women in Media, India, an organisation with over 500 women in media profession across the country, said it stands in solidarity with the survivor and applauds her courage and determination to pursue justice.

In a statement, the NWMI said the seven-and-a-half-year journey has been a long and difficult one for the survivor and her family, dealing with major disruptions in her life and work, travelling to Goa periodically to give evidence under hostile circumstances. Dealing with immense pressures, relentless and harrowing backlash on social media and elsewhere, she has stood firm.

"Her struggle has been the struggle of every woman facing sexual harassment and sexual violence at the workplace and attempting to push back the asymmetric power of dominant men in the media. It has been a conversation starter in newsrooms to better understand gender-based violations and has given courage to women to jettison shame and speak out about workplace harassment and violence," the NWMI said.

The Goa police had registered an FIR against Tejpal in November 2013, following which he was arrested.

The Goa crime branch had filed a charge sheet against Tejpal, who has been out on bail since May 2014. 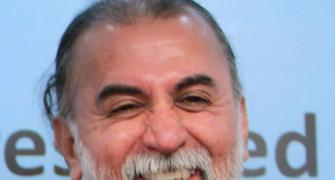 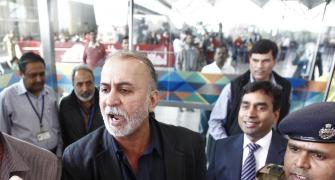 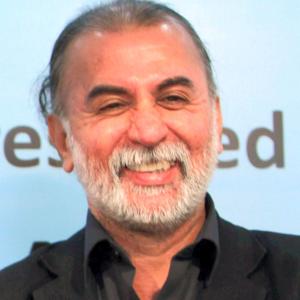 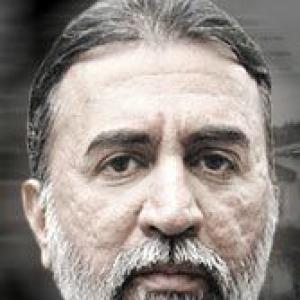