Tata develops artillery gun. But will India buy it? 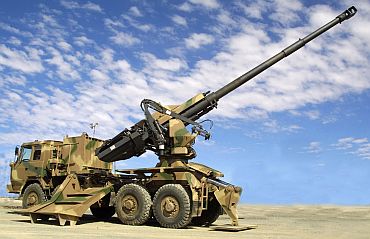 In a step towards developing the indigenous private sector defence industry, the Tata group has come up with a new artillery gun and has requested the Army to provide its ranges and ammunition for trying out the howitzer.

"We have worked with a number of foreign partners to develop the mounted gun system. We have requested the Army to provide its ranges and ammunition to us for engineering firing of the howitzer," Tata Power Strategic Electronics Division chief Rahul Chaudhary said in New Delhi on Tuesday.

He said one prototype of the howitzer has been produced by the company so far and "around 50-55 per cent of its content is indigenous."

"By the time we are in position to produce 150 or more guns, we would be able to increase the indigenous content to 70-75 per cent," Chaudhary said.

The 155mm 52 calibre gun developed by the Tata group is likely to have a strike range of 52 km, which would probably be the longest in the Indian inventory.

The company now wants the defence ministry to allow it take part in its tenders in future for acquiring such systems.

Haunted by the ghost of Bofors for over 25 years, the Army has not been able to induct even a single new piece of artillery from foreign vendors despite repeated attempts by the force to do so.

The defence ministry has floated a number of tenders for acquiring howitzers of different types for the Army which would be worth over Rs 20,000 crore.

It has also sent a letter of request (LoR) to the US government for procuring 145 M777 Ultra Light Howitzers for being deployed along the mountainous borders with China and Pakistan. 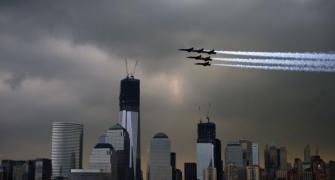 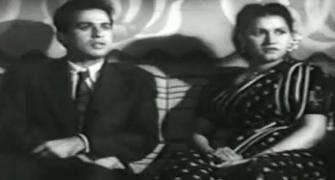 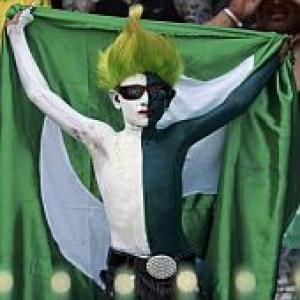