Nobel Prize in Medicine or Physiology 2022 was awarded to Swedish scientist Svante Paabo for his discoveries concerning the genomes of extinct hominins and human evolution, announced the award-giving organisation on Monday. 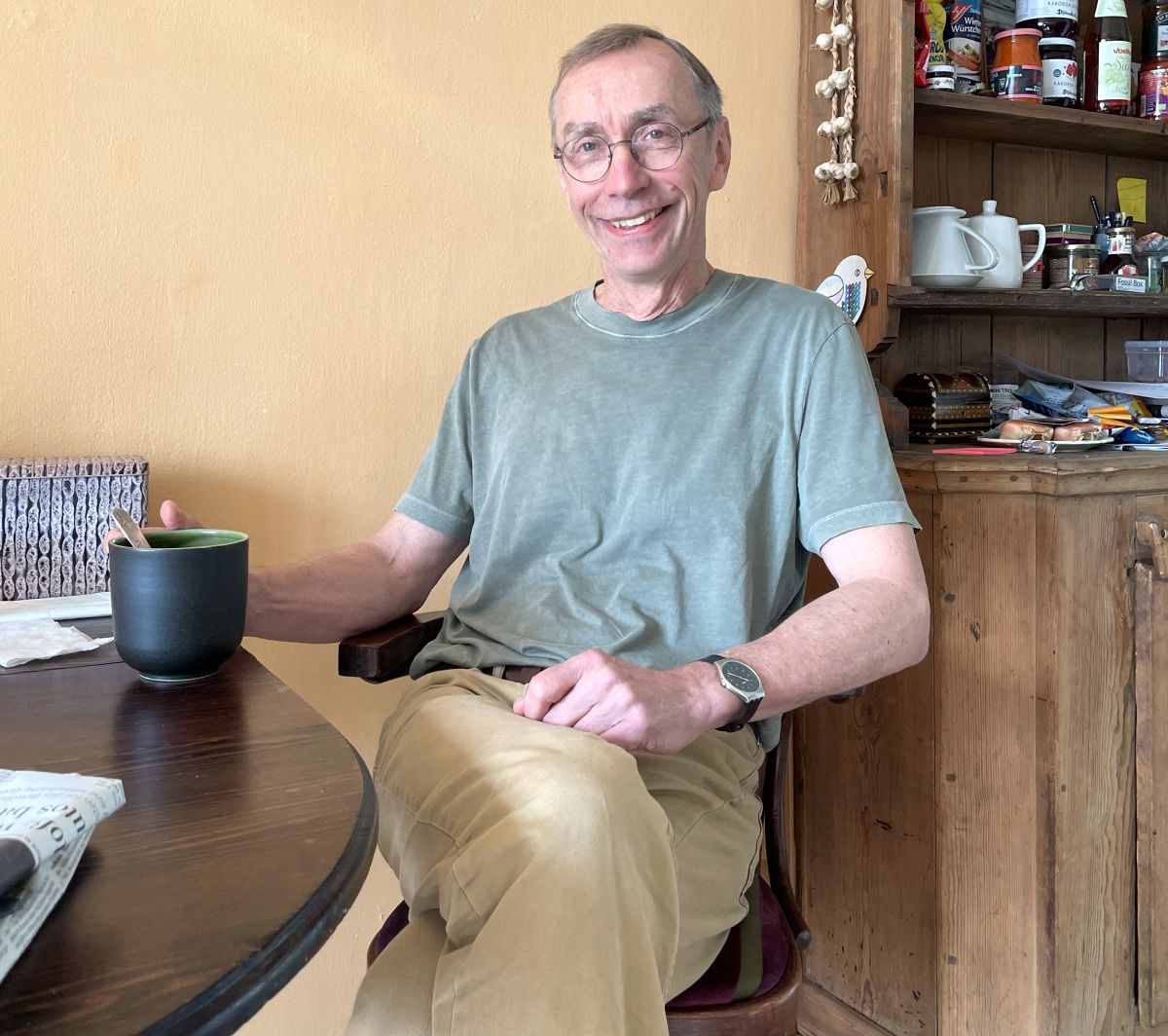 "The Nobel Assembly at Karolinska Institutet has today decided to award the 2022 Nobel Prize in Physiology or Medicine to Svante Paabo for his discoveries concerning the genomes of extinct hominins and human evolution," read the Nobel Prize statement.

Paabo found that gene transfer had occurred from the now extinct hominins to Homo sapiens. This ancient flow of genes to present-day humans has physiological relevance today, for example affecting how our immune system reacts to infections, the statement said.

Svante Paabo has established an entirely new scientific discipline, paleogenomics. By revealing genetic differences that distinguish all living humans from extinct hominins, his discoveries provide the basis for exploring what makes us uniquely human.

Through his pioneering research, Svante Paabo accomplished something seemingly impossible: sequencing the genome of the Neanderthal, an extinct relative of present-day humans.

He also made the sensational discovery of a previously unknown hominin, Denisova, entirely from genome data retrieved from a small finger bone specimen.

Importantly, Paabo also found that gene transfer had occurred from these now extinct hominins to Homo sapiens following the migration from Africa around 70,000 years ago, the statement read.

Svante Paabo is a Swedish geneticist specialising in the field of evolutionary genetics who was recruited to the University of Munich in 1990, where, as a newly appointed Professor, he continued his work on archaic DNA.

Earlier in 2020, David Julius and Ardem Patapoutian jointly won the Nobel Prize for Physiology or Medicine for their discoveries of receptors for temperature and touch.

David Julius utilized capsaicin, a pungent compound from chilli peppers that induces a burning sensation, to identify a sensor in the nerve endings of the skin that responds to heat.

Ardem Patapoutian used pressure-sensitive cells to discover a novel class of sensors that respond to mechanical stimuli in the skin and internal organs. These breakthrough discoveries launched intense research activities leading to a rapid increase in the understanding of how the nervous system senses heat, cold, and mechanical stimuli. 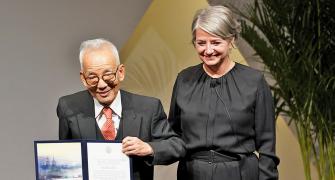 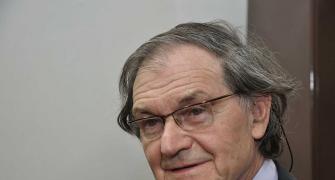 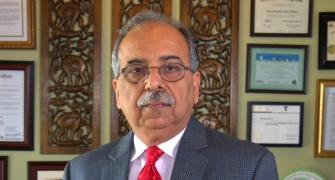 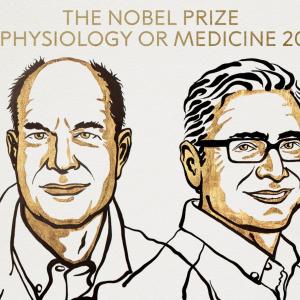 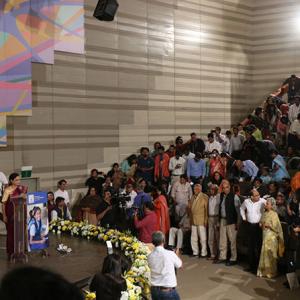