The Bharatiya Janata Party on Friday got another shot in the arm as 15 Trinamool Congress councillors in the 20-member Contai Municipality, including its former administrator Soumendu Adhikari, quit the state's ruling party and joined the saffron camp. 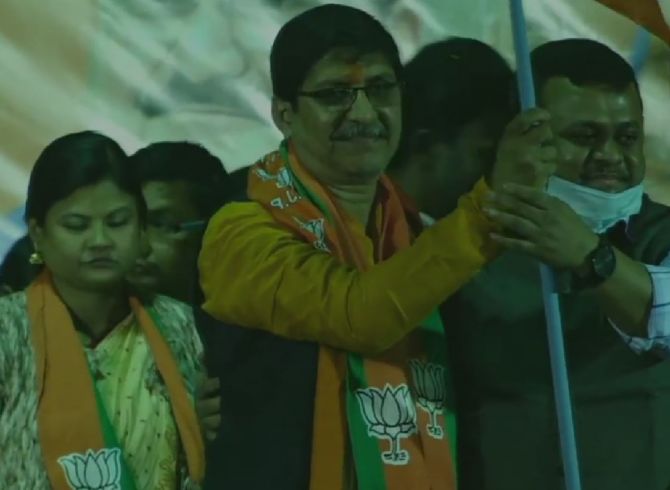 Suvendu Adhikari, a senior BJP leader and Soumendu's brother, handed over party flags to the councillors at a programme in Contai.

Soumendu was recently removed from the administrator's post at the civic body by the Mamata Banerjee government.

Adhikari, who had quit the TMC and joined the BJP last month, said Soumendu's removal was a 'vindictive move' on the part of the state government.

"Soumendu has a long political career ahead of him. He has worked hard all these years... and the same goes for the other councillors.

"The Adhikari family is no longer with the party of Pishi-Bhaipo (TMC supremo Mamata Banerjee and nephew Abhisek Banerjee)," he said.

The former state minister also said that the Mamata Banerjee government had been delaying municipal polls, as it was scared of its 'imminent defeat'.

"People will vote in favour of the BJP, be it the civic polls or the assembly elections.

"The BJP will be the frontrunner in Contai South and other places where it had been trailing in the last Lok Sabha polls," he asserted.

Earlier in the day, Soumendu had told reporters that 'his family had been enduring many unsavoury attacks.

But we believe in giving a befitting reply on the battlefield'. 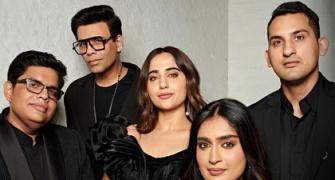 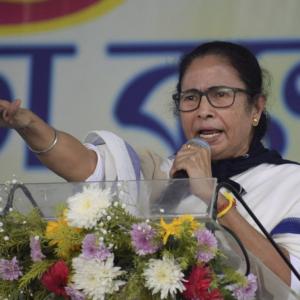