Suspicious packages found at Indian consulate, other missions in Melbourne Suspicious packages were found on Wednesday at several diplomatic missions in Melbourne, including the Indian Consulate, prompting Australian authorities to launch a major emergency response.

A major operation is underway after packages were delivered to at least 10 international consulates across Melbourne.

Firefighters and Ambulance Victoria paramedics were attending the Indian Consulate and US Consulate on St Kilda Road.

The Metropolitan Fire Brigade (MFB) said it was assisting the Australian Federal Police at a number of incidents at embassies across Melbourne.

Emergency workers wearing chemical suits were seen entering some of the buildings. There was no reports of any one injured so far.

More than a dozen hazardous material alerts have been issued on the VicEmergency website.

The developing situation comes just two days after a 'suspicious' white powder was found at the Argentinian Consulate in Sydney. 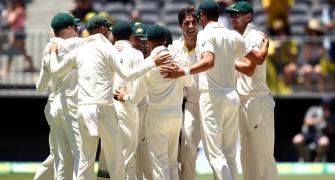 Will Australia agree to tour Pakistan in 2019? 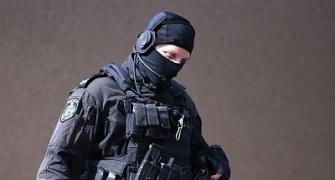 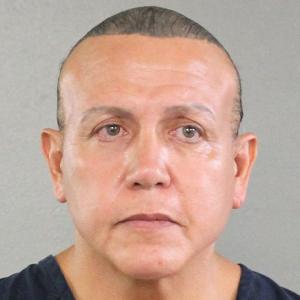 1 suspect arrested in connection with US serial bomb packages