Holding that daughters cannot be deprived of their right of equality, the Supreme Court on Tuesday ruled that they will have equal coparcenary rights in joint Hindu family property even if the father died before the Hindu Succession (Amendment) Act 2005. 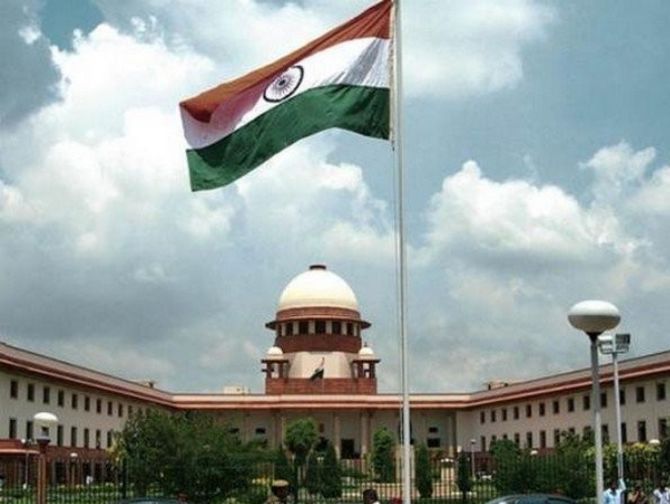 A three-judge bench of Justices Arun Mishra, S Nazeer and M R Shah said the provisions contained in substituted Section 6 of the Hindu Succession Act, 1956 confer the status of coparcener on the daughter born before or after amendment in the same manner as a son with the same rights and liabilities.

Coparcener is a term used for a person who assumes a legal right in parental property by birth only.

The bench said, "the rights can be claimed by the daughter born earlier with effect from September 9, 2005 with savings as provided in Section 6(1) as to the disposition or alienation, partition or testamentary disposition which had taken place before December 20, 2004. Since the right in coparcenary is by birth, it is not necessary that father coparcener should be living as on September 9, 2005."

The verdict makes it clear the amendment to the Hindu Succession Act, 1956 granting equal rights to daughters to inherit ancestral property would have retrospective effect.

The apex court said the appeals on the issue were pending before different high courts and subordinate courts and the matters have already been delayed due to legal imbroglio caused by conflicting decisions.

"The daughters cannot be deprived of their right of equality conferred upon them by Section 6. Hence, we request that the pending matters be decided, as far as possible, within six months," the bench said.

The apex court's verdict came on the issue whether the amendment to the Hindu Succession Act, 1956 granting equal rights to daughters to inherit ancestral property would have retrospective effect. 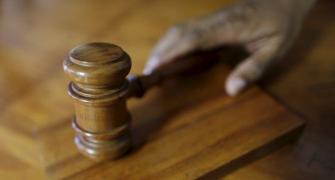 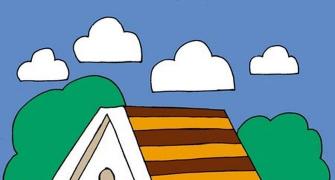 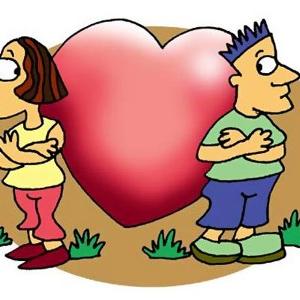