A commission which is conducting inquiry into the violence that took place near the Koregaon Bhima war memorial in Pune district on January 1, 2018, on Friday summoned former Mumbai police commissioner Param Bir Singh and his fellow IPS officer Rashmi Shukla. 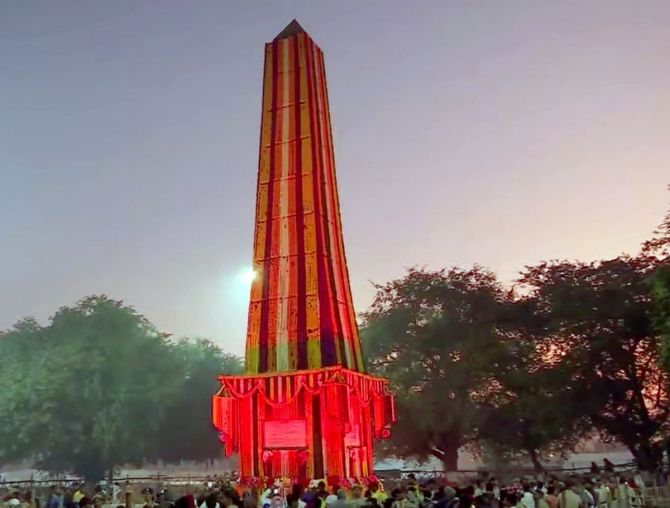 Incidentally, the Maharashtra government, in another case, told the Bombay High Court earlier this week that Singh, now Director General of Home Guard, was "untraceable".

Justice (retired) J N Patel, who heads the inquiry commission, passed the order on an application filed by advocate Ashish Satpute seeking the presence of the two IPS officials.

Singh was Additional Director General (Law and Order) during the relevant period so it was necessary to summon him to "bring forward true and correct facts, intelligence inputs as well as the information received by him," said Satpute, who is the commission's lawyer.

Likewise, Shukla was Pune police commissioner when the incident took place and should be summoned, the lawyer said.

Justice Patel said in the order that considering the posts Singh and Shukla held when the incidents of violence took place at Koregaon Bhima, they must have received "valuable inputs".

They can also file affidavits if they wish, Patel said, asking them to reply to summons by November 8.

Shukla is now Additional Director General of CRPF and posted at Hyderabad.

As to Param Bir Singh, who is facing at least four cases of extortion in the state, the Maharashtra government had said two days ago that it did not know his whereabouts.

Violence broke out between caste groups near the War Memorial during the bicentennial anniversary of the 1818 battle of Koregaon Bhima on January 1, 2018.

Dalit organisations commemorate the victory of the East India Company over the Peshwa of Pune in the battle because British forces included soldiers from the oppressed Mahar community. But some right-wing organisations opposed the celebration in 2018, leading to violence. 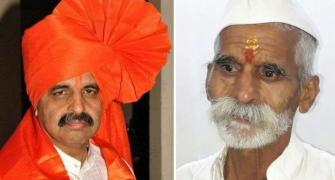 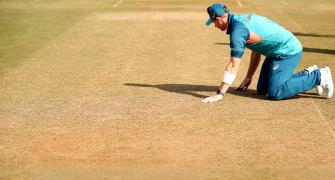 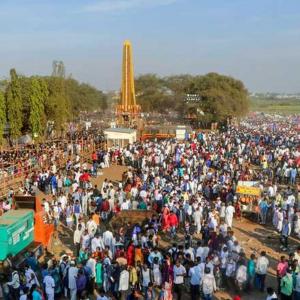