Police on Tuesday detained around 12 college students for selling "Modi pakodas" wearing their degree robes near the venue of the prime minister's rally in Chandigarh. 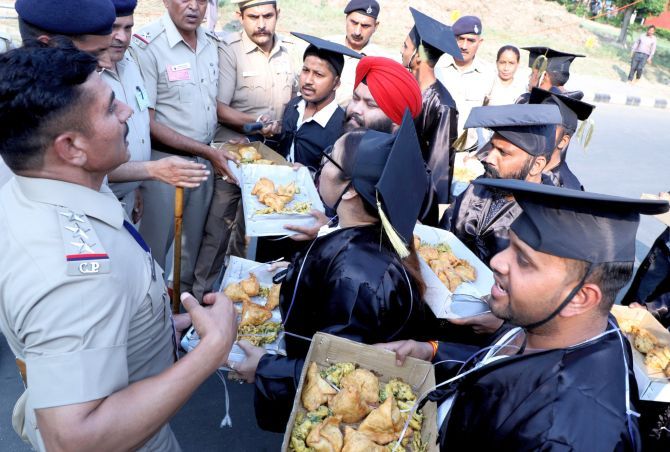 "We took 10 to 12 students in preventive custody. However, they were released after the rally was over," Sector 34 Station House Officer Baldev Kumar said.

The students wearing the robes were selling pakodas named after Prime Minister Narendra Modi and their degrees -- Engineer, BA and LLB, near the venue he was to address a rally in support of Bharatiya Janata Party candidate Kirron Kher.

Kher is contesting against Congress nominee and former Union minister Pawan Kumar Bansal for Chandigarh Lok Sabha seat, which will vote on May 19.

"We are here to welcome Modi ji for giving us new employment under pakoda yojana. We want to sell pakodas at Modi's rally, so that he knows how great it is to sell pakodas for the educated youth," a woman protester said.

In January last year, Modi had asserted in a television interview that people earning Rs 200 a day by selling pakodas cannot be considered unemployed. 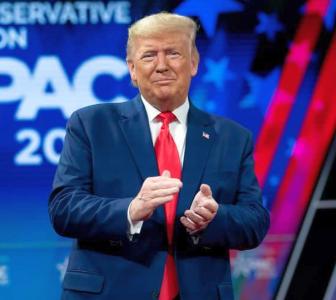 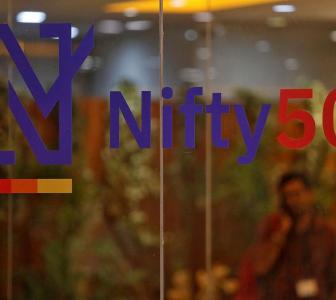