Stranded Australian sues his government for ban on flights from India

A 73-year-old Australian, who is stranded in India since March last year, has filed a lawsuit before a Sydney court against the federal government for banning flights from India and threatening to prosecute those attempting to enter the country with the possibility of a jail term and a penalty, saying the move is “unconstitutional”. 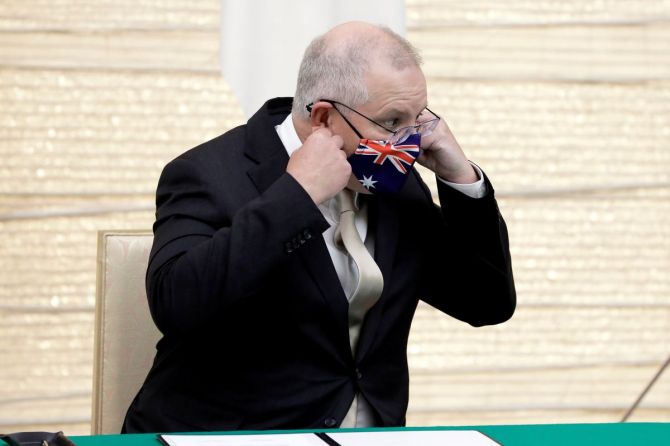 The lawyers of Gary Newman, who is stranded in Bengaluru since March last year, have argued in the federal court in Sydney that the ban was “unconstitutional”.

The Australian government, for the first time in history, recently imposed a ban on its citizens from returning home, if they have spent time in India up to 14 days before flying back.

The government threatened to prosecute them with a possibility of five years of jail term or a penalty of 66,000 Australian dollars (USD 50,899).

The application firstly said that the Commonwealth was acting outside its powers and secondly, Health Minister Greg Hunt's declaration was in breach of an implied freedom to return home, ABC News reported.

Newman is represented by Bradley and Ward who would work as pro bono to overturn the temporary ban. Pro bono generally refers to services that are rendered by a professional for free or at a lower cost for the public good.

At a brief directions hearing, Ward said Newman was in Bengaluru and "wishes" to return home, but had been "prevented" from doing so by Hunt's declaration.

Burley ordered that the proceedings be expedited and a formal hearing date be determined within the next 24 to 48 hours.

On Saturday, Hunt issued a statement on the travel ban for Australians returning from India.

The statement said: ''The government will implement a temporary pause on travellers from India entering Australian territory if the passenger has been in India within 14 days of the person's time of departure”.

The temporary pause, announced after the national cabinet, was based on advice about the worsening Covid-19 situation in India.

The pause came into effect on Monday and will be reviewed on May 15.

Hunt said the risk assessment that informed the decision was based on the proportion of overseas travellers in quarantine in Australia who have acquired a Covid-19 infection in India.

The move triggered a backlash with several lawmakers, doctors, civil societies and businessmen criticising the government for "abandoning" Australians in India and threatening the travellers with a hefty penalty and a jail term.

Prime Minister Scott Morrison, while speaking to reporters, defended the decision and said that the pause “is working”, which means it will enable the government to get Australian residents and their immediate families back on repatriation flights.

India is struggling with an unprecedented second wave of the Covid-19 pandemic with more than 3,00,000 daily new coronavirus cases being reported in the past one week.

According to Indian health ministry data on Wednesday, a record 3,780 fresh Covid-19 fatalities were registered in a single day in India, taking the death toll to 2,26,188, while 3,82,315 new coronavirus infections were recorded. 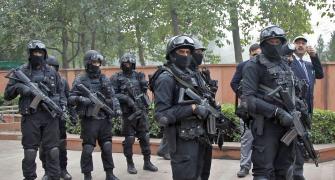 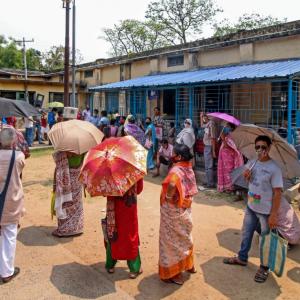