Authorities have been forced to make the switch owing to the crackdown on slaughterhouses. 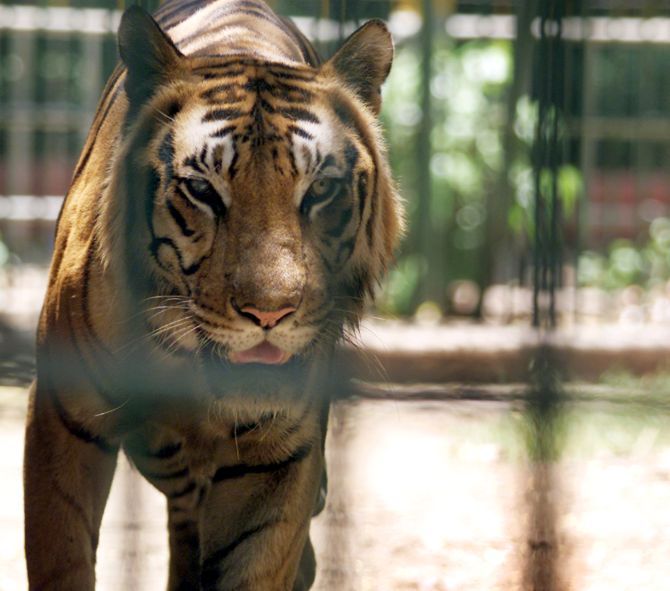 Serving mutton and chicken to those used to buffalo meat in their daily diet could well mean a tasty delight, but not in the case of carnivorous species in Lucknow zoo and the lion safari in Etawah.

With the crackdown on slaughterhouses by the state government, authorities have been forced to switch over to mutton and chicken which is not going down well with the big cats and is also burdening the exchequer.

Deputy director of Etawah Lion Safari Anil Patel said that they were facing a problem arranging food for eight lions including cubs.

“About 50 kilogram of meat is required daily and instead of the buffalo meat which is of their liking they are being provided mutton and chicken,” Patel said adding that arrangements are being made to rope in fresh suppliers soon.

235 kg
Amount of buffalo meat required by the zoo daily

Authorities at the Lucknow zoo said the supply of meat has been affected for the past two days and a decision has been taken to switch over to mutton and chicken until the issue gets resolved.

Zoo authorities said they require 235 kg of buffalo meat every day, but the supply for the past two days is just 80 kg.

Besides the lions and tigers they also have to feed panthers, hyenas, wolves and jackals, which are all dependent on buffalo meat.

As the meat delivery has been hit hard, the zoo administration is now looking for a different contractor who can source meat from authorised places outside the city to meet the demand.

Etawah officials said that mutton and chicken was also not an adequate diet for the big cats due to low fat content.

The average consumption of a big cat is 8 to 10 kg of buffalo meat daily which is hard to meet through mutton and chicken. 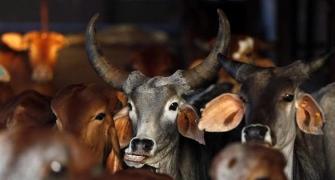 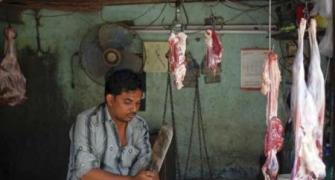 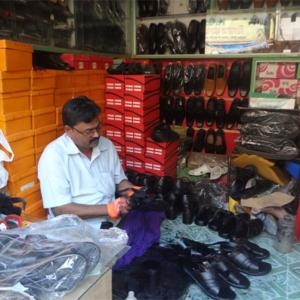 Why the Rs 20,000-crore UP leather industry is on tenterhooks