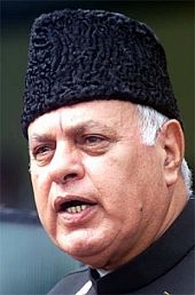 Board of Control for Cricket in India’s chief N Srinivasan, who has been under intense pressure to resign, on Tuesday got support from Union minister Farooq Abdullah.

"Why should he resign," asked Abdulla, who is also president of the Jammu and Kashmir Cricket Association.

When pointed out that Srinivasan's son-in-law is alleged to have been involved in betting, Abdullah countered, "How does it matter?"

"If my son-in-law is involved, it does not mean I have to step down. Let the investigation get over. If it comes out during the investigation that N Srinivasan is responsible, he will go, he is an honourable man," Abdullah said.

Abdullah, who is the Union minister for new and renewable energy, said betting in sports should be legalised in the country.

On being asked if he would bet on cricket matches, Abdullah said, "I don’t know how to bet, I will never win if I bet."

Responding to a question, Abdullah said sports and politicians are inseparable.

"The day you take politics out of sport, there will be no sport," he said.

Abdullah’s views on politicians in sports governance is contrary to those of his son and Jammu and Kashmir Chief Minister Omar Abdullah, who believes that the job should be left to sportspersons.

"I am personally of the view that sports bodies should be administered by sportspersons -- that is the great favour we can do to sports people," Omar had said recently.

The Union minister also ruled himself out as a contender for the top post in BCCI, saying, "I am not fit to be the president of BCCI."

Source: PTI© Copyright 2021 PTI. All rights reserved. Republication or redistribution of PTI content, including by framing or similar means, is expressly prohibited without the prior written consent.
Related News: Farooq Abdullah, Board of Control for Cricket in India & rsquo, Kashmir Cricket Association, Abdullah & rsquo, Omar Abdullah
SHARE THIS STORY
Print this article
Will they arrest the whole country for betting? 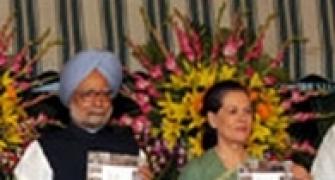 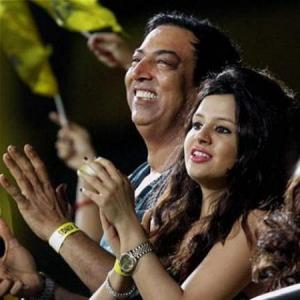 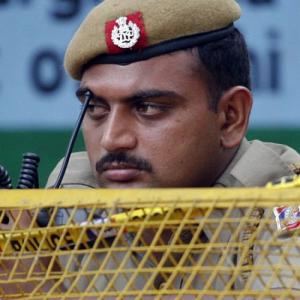