Corporate lobbyist Niira Radia was on Tuesday questioned by the Central Bureau of Investigation in New Delhi in connection with the 2G spectrum scam.

Official sources said a team of CBI reached Radia's farm house at Chhattarpur area at about 10 am to question her on several issues including her alleged involvement in the spectrum allocation.

The CBI sleuths had earlier carried out searches at Radia's residence and the premises of her firm, Vaishnavi Communications, in New Delhi.

The Enforcement Directorate has also grilled her on allegations of money laundering. Radia hit the spotlight after her taped telephonic conversations with various influential people including industrialists, politicians and journalists became public.

Supreme Court is closely monitoring the multi agency probe in the allocation of 2G spectrum to certain telecom firms. The apex court has asked CBI and ED to submit status reports on their probe to it by February 10, when the 2G spectrum case will come up for hearing.

The Comptroller and Auditor General of India in its report to the Parliament had said that the allocation of 2G spectrum at under valued prices had resulted in the loss of Rs 1.76 lakh crore to the exchequer. 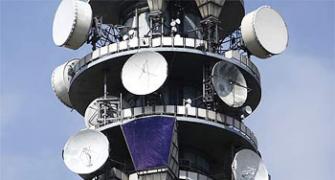 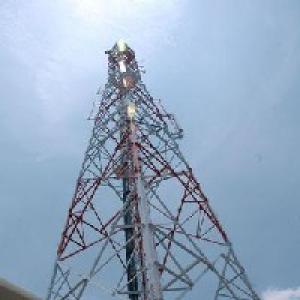 Company secys of Swan, Loop pulled up on 2G report