Former President Pranab Mukherjee's son Abhijit, a former parliamentarian, on Tuesday said he plans to convert one floor of their house in West Bengal's Jangipur into a museum-cum-library in the memory of the departed leader. 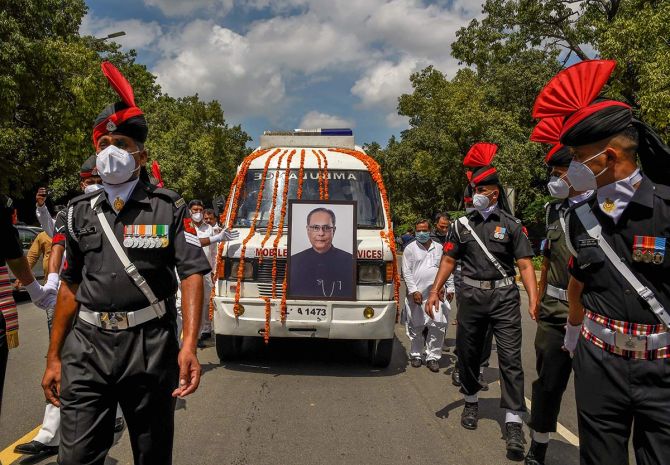 IMAGE: The mortal remains of former President Pranab Mukherjee being taken to Lodhi Road crematorium from his residence for the final rites, in New Delhi, on Tuesday. Photograph: Atul Yadav/PTI Photo

Abhijit also said he would like the government to issue a postage stamp in honour of his father.

Mukherjee, who had tested positive for coronavirus and had been in coma after a brain surgery earlier this month, passed away on Monday evening at the Army's Research and Referral Hospital in Delhi. He was 84.

'A postal stamp I request, If the government agrees, I will be very happy,' he said.

'And on personal side, I am planning to convert the first floor or the ground floor of the house my father constructed at Jangipur into a museum-cum-library,' Abhijit said.

'I will gather his personal belongings, particularly the vast number of books, gift items like plaques and put them into that museum,' he said.

Abhijit, however, rued his father could never stay in that house for longer duration.

"By the time the house was constructed, he had gone to a bigger house, the President's House," he said, as the elder statesman left on his final journey.

Abhijit remembered he had brought a jackfruit for his father from their farm in Jangipur on August 4.

"Jackfruit is available in Delhi, too, but I took all the pain, because that's from our field. I travelled by a train and brought him one," the former Jangipur MP said.

"My father ate it. Fortunately, his blood sugar level remained in control. I am happy I could at least fulfil this wish of my father," he said.

Abhijit said his father had told him that in politics and otherwise, one should avoid being revengeful.

"His message was clear and I will always remember it."

Abhijit also thanked the doctors for trying their best while treating his father.

"They tried everything, but it seems he had completed his role in the world. He passed away at the right age. He got everything whatever a common man wants to have," Abhijit added.

Family members, relatives, friends, politicians, members of the general public and Congress workers paid their homage to the departed leader at his 10, Rajaji Marg residence.

People stood in long queues in the lawns, wearing masks and maintaining a distance of two feet among each other, which typified the new normal in times of COVID-19. 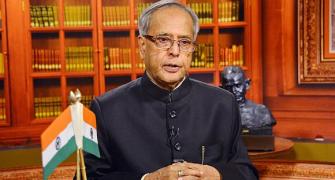 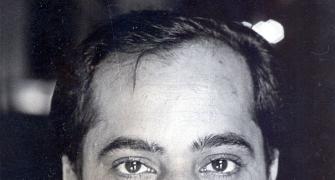 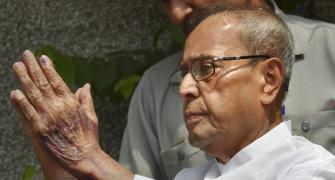 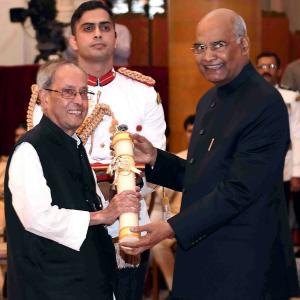 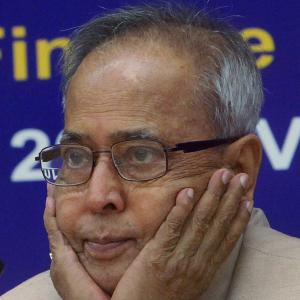 Pranab's last book to be released on birth anniversary