News
Business
Movies
Sports
Cricket
Get Ahead
Money Tips
Shopping
Sign in  |  Create a Rediffmail account
Rediff.com  » News » 'Someone did the 7/11 blasts, someone else has been punished'

'Someone did the 7/11 blasts, someone else has been punished'

The 7/11 judgment doesn’t render justice either to those who died in the trains blasts or to those who have been convicted for it, kin of one of the convicts tells Prasanna D Zore/Rediff.com. 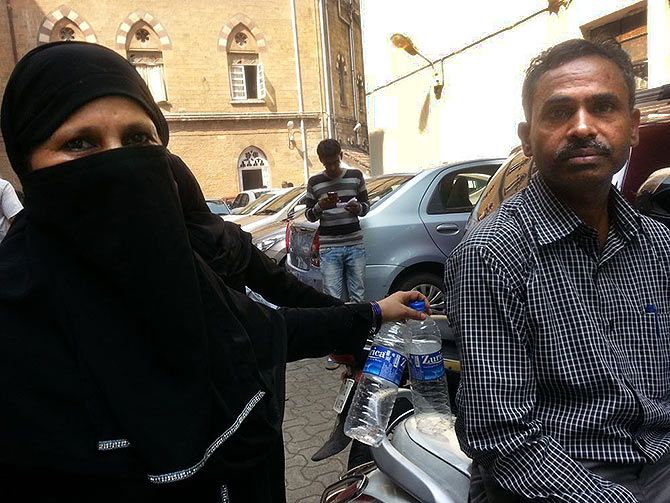 “We knew from the beginning that the verdict will be one-sided,” says Hazrat Ali Shaikh, elder brother of Shaikh Mohammed Ali Alam Shaikh who was awarded life imprisonment by Shinde.

A resident of Shivaji Nagar in Govandi, a suburb in eastern Mumbai, Alam Shaikh owned the house where the seven bombs loaded with RDX, that killed 189 people across seven railway stations in Mumbai on July 11, 2006, were assembled, the special judge held while awarding him life imprisonment.

“We have been saying the same thing since his arrest in 2006, that Alam Shaikh was innocent and has been framed by the Anti-Terror Squad,” says Hazrat Ali pensively, as he waits on the ground floor of Mumbai’s city civil and sessions court where judge Shinde awarded five convicts death sentences and seven others life imprisonment.

He and his wife Rasheeda Bano are fully convinced that Shaikh Alam Shaikh is innocent. “Of course we are going in appeal against this decision,” the elder brother says fervently.

“We admit that the Mumbai train blasts were a heinous act and strongly believe the guilty should be hanged,” says Rasheeda Bano. “But hanging innocents isn’t justice. This judgment hasn’t rendered justice to those who died in the blast on July 11, 2006. Na unko insaaf mila hai aur na in bekasoor logon ko (Neither have those who died in the train blasts received justice nor have these innocents),” Rasheeda Bano says.

“Kiya koi aur; bhara koi aur (someone else did the bomb blasts; others are being punished),” she says.

Hazrat Shaikh asks: “Do you really believe that bombs could be assembled in a 150 square feet room, where 13 people stayed and found it difficult to not kick one another while sleeping?

“The judge took cognisance of the prosecution’s arguments and witnesses produced by them but he did not believe the defence witnesses. This was a one-sided verdict,” he says.

“Uparwale ke ghar der hai, andher nahi hai (justice can be delayed, but He will never deny justice). Inshallah we will go in appeal against this judgment soon and have full faith that the high court will do justice to my brother.” 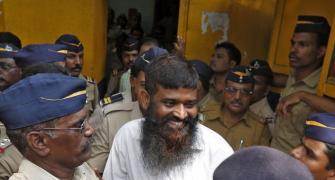 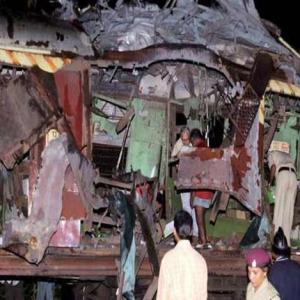 Justice will be done after convicts are hanged: 7/11 blast victims' kin 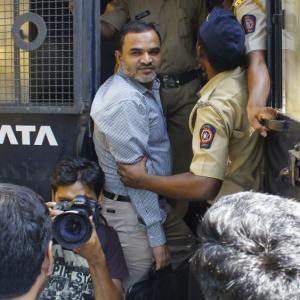 7/11 Mumbai train blasts: What role did the convicts play?