Admitting to 'issues' within the coalition government in Maharashtra, Congress leader Ashok Chavan blamed bureaucrats for creating a rift among Maha Vikas Aghadi leaders and added that his party will soon take up the matter with Maharashtra Chief Minister Uddhav Thackeray. 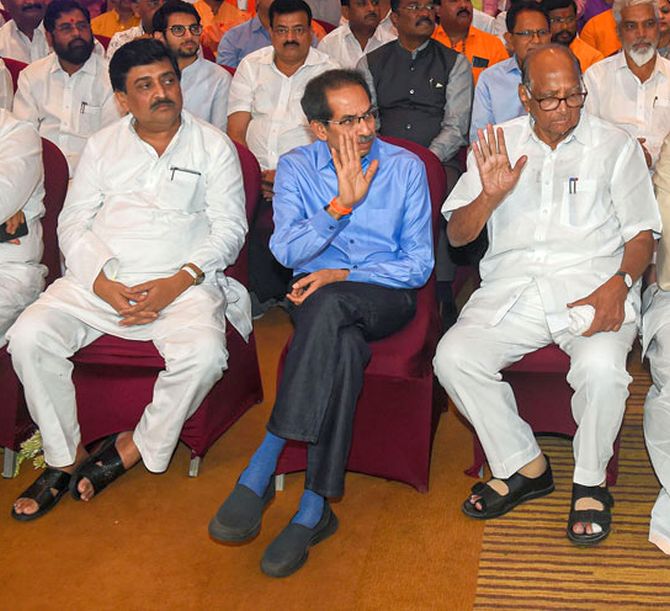 Earlier, Congress state chief and Minister Balasaheb Thorat said, "We have some issues which will be resolved through dialogues among MVA partners, but we want to say that the Congress must be given its due in the decision-making process of the government."

On Saturday, Republican Party of India leader and Union Minister Ramdas Athawale advised the Congress to rethink about giving support to the Maharashtra government.

"The Congress is the party on whose support this government is functioning," Athawale said. "If the party is not valued in the alliance, then they should rethink about being the ruling alliance in the state." 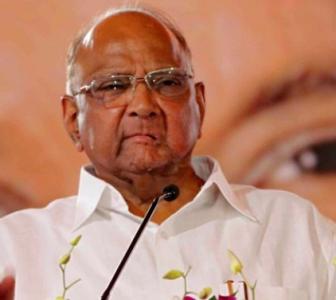 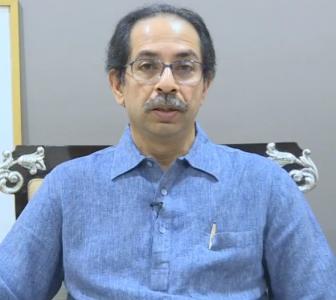