Amid a raging row over coal block allocations, the Inter-Ministerial Group is set to recommend de-allocation of some coal blocks awarded to private firms out of 29 cases under review and other punitive action will be taken against several others.

The IMG, which heard representatives of 29 coal block allottees last week out of 58 allocations under focus, scrutinised at least six cases in the context of why production had not been started within the prescribed timelines.

The group will have two more meetings to complete the task of scrutinising all the 29 allotments, the sources said.

The next meeting will be on Friday.

A decision by the Coal Ministry on the basis of IMG's recommendations is likely to be announced next week, well past the deadline of September 15.

Sources indicated that de-allocation would be recommended in a few cases and while several others could face punitive action like encashment of bank guarantees.

"Some decisions have been taken, which could be de-allocation," a member of the IMG said but did not specify how many.

The allotments, where it is established that production could not start for genuine reasons like lack of clearances, may be let off with a "caution", the sources said.

Significantly, the Finance Ministry, which had earlier reportedly objected to any de-allocation, gave a go-ahead for such a step.

"Finance ministry has communicated to the coal ministry that the IMG (Inter-Ministerial Group) can go ahead with its task of making recommendations of coal blocks de-allocation," a top official told PTI.

Earlier, the Finance Ministry had written to the coal ministry saying that de-allocation of blocks might have financial and legal implications.

Seeking to downplay the matter, Department of Economic Affairs Secretary, Arvind Mayaram said, "there is no difference of opinion as far as Finance Ministry is concerned or the coal ministry is concerned on the fact that IMG must conclude deliberations and give its recommendations."

He said the letter sent by the finance ministry to the coal ministry was "only procedural in nature".

Earlier, the coal ministry had fixed a deadline of September 15 to take a decision on coal blocks in the backdrop of uproar over irregularities in allocation of mines after CAG estimated undue benefits of Rs 1.86 lakh crore to private firms on account of allocation without auction.

Representatives of 29 allottees were given a chance to put up their cases before the IMG on September 6,7 and 8.

The allottees gave progress reports of their mines and several of them said delays in starting the production resulted due to lack of various clearances from different state governments. 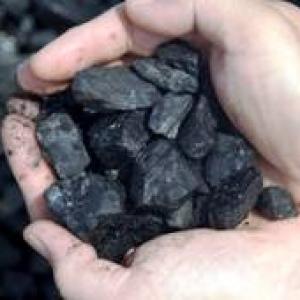 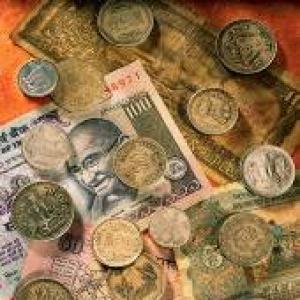