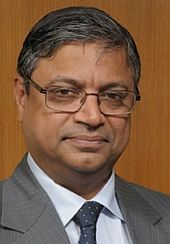 Eighteen months after his appointment as Solicitor General of India, senior advocate Rohinton Nariman has resigned from the post amid speculation that the decision came over his differences with the law ministry.

56-year-old Nariman was appointed as the Solicitor General, the second senior most law officer of the country, on July 23, 2011.

Sources said that Nariman has not given any reason for quitting his post in his resignation letter.

There has been speculation Nariman was unhappy over certain directions of Law Minister Ashwani Kumar and the ministry.

He was appointed after the then SG Gopal Subramaniam had resigned on July 14, 2011.

Subramaniam had resigned SG as in the wake of Nariman being appointed as special counsel to represent government in a 2G related case in the Supreme Court, apparently without his knowledge.

Nariman is the son of eminent jurist Fali S Nariman.

He argued for Mukesh Ambani's RIL along with senior advocate Harish Salve in the dispute over the supply and pricing of gas from KG basin between the Ambani brothers.

He joined the Bar as an advocate in 1974 after completing his LL.B from Campus Law Centre, DelhiUniversity, where he was among the toppers. He had also gone to HarvardUniversity for further studies. 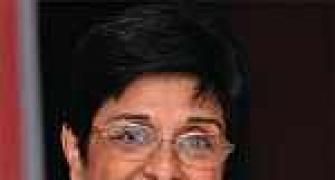 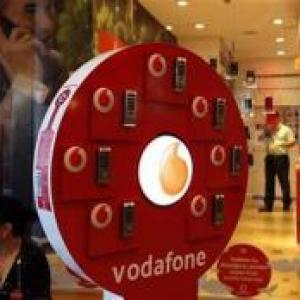