Gujarat High Court on Monday rejected the bail application of V A Rathod, an accused in the 2005 Sohrabuddin Sheikh fake encounter case who was described as an "important witness" in a Central Bureau of Investigation chargesheet filed last year.

The bail plea of Rathod, a suspended police inspector, was rejected by Justice R H Shukla.

Rathod's lawyer Punit Juneja earlier contended CBI had recommended that his client's be discharged as accused, and made him a witness in the high-profile case, in which several policemen, including Indian Police Service officers, and a former State Minister had been named accused.

The reasons for rejecting the bail application will be known once the court order is received, Juneja said.

The prosecuting agency (CBI) had not opposed Rathod's plea, contending they had no evidence against him. Rathod's name was among the three accused for whom the chargesheet had recommended that "they are required to be discharged as accused/suspects in the case".

Justice Shukla, on October 29 last year, granted bail to prime accused, former Minister of State for Home Amit Shah, saying the evidences relied upon by CBI, prima facie, did not suggest the Bharatiya Janata Party leader's involvement in the case.

In the chargesheet, Shah has been described as the "kingpin" of the conspiracy leading to the fake encounter of Sohrabuddin, an alleged gangster, by police here in November 2005 and killing of two key witnesses, Soharabuddin's wife Kausarbi and his close aide  Tulsiram Prajapati.

The CBI had said evidence against three accused Ajay Parmar, Santram Sharma and V A Rathod indicated their non-complicity in commission of crime. "All the three did not have any meeting with the key conspirators and were present at the scene of crime following orders of their superiors." 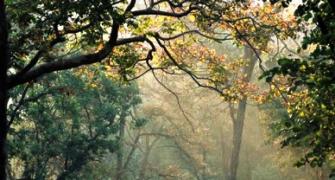 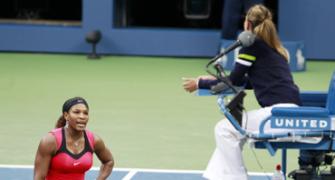 Snippy Serena under investigation over outburst 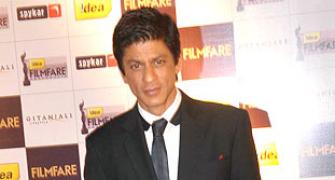 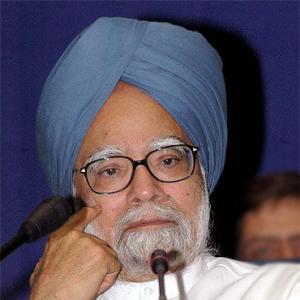