Ahead of the first meeting between Prime Minister Manmohan Singh and Chinese President Xi Jinping in Durban, China today said such a meeting will help to build mutual trust and cooperation between the two countries.

Asked to comment on the meeting between Singh and Xi, the first after the Chinese leader took over as President following the once-in-a-decade leadership change in China.

"We hope these kinds of meetings will improve mutual trust and cooperation between China and other countries", he said.

Former President Hu Jintao and ex-Chinese Premier Wen Jiabao met with Singh more than 14 times in the last few years on the sidelines of BRICS and other international conferences.

The new Chinese leadership was set to continue to the tradition.

Gearing up for the meeting, Xi has already proposed a five-point formula to improve relations with India suggesting that "peace and tranquillity" should be maintained on the border without affecting the overall ties pending the boundary dispute, the resolution of which, he said "won't be easy".

Xi, 59, who took over as the head of the Communist Party, President and military chief, in an interview to PTI and select editors of BRICS countries, spoke of the need for India and China with a combined population of 2.5 billion to cooperate in multilateral fora to safeguard the "legitimate rights and interests" of developing countries.

Xi had said China saw its ties with India as "one of the most important bilateral relationships".

The Chinese leader had said the two countries should expand coordination and collaboration in multi-lateral fora to jointly safeguard the legitimate rights and interests of developing countries and tackle global challenges.

"We should accommodate each other's core concerns and properly handle problems and differences existing between the two countries," he had said in the fifth proposal. 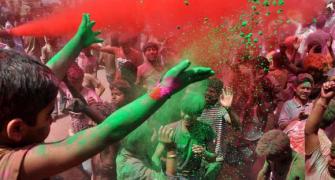 IN PIX: Soaking up the festivity and colours of Holi
We are cyber attack victim not perpetrators: China 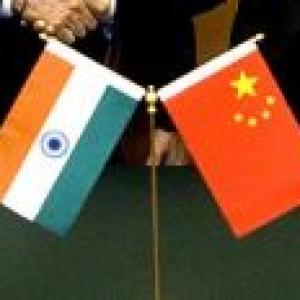 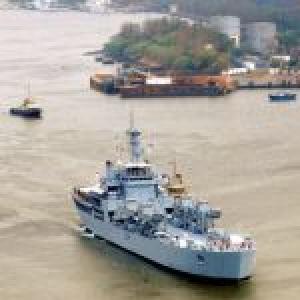