Colonel (retd) Narendra Kumar, a legendary mountaineer who had spotted Pakistani activities around the Siachen glacier in 1984 that helped India secure it subsequently, died on Thursday at the Army's Research and Referral hospital. 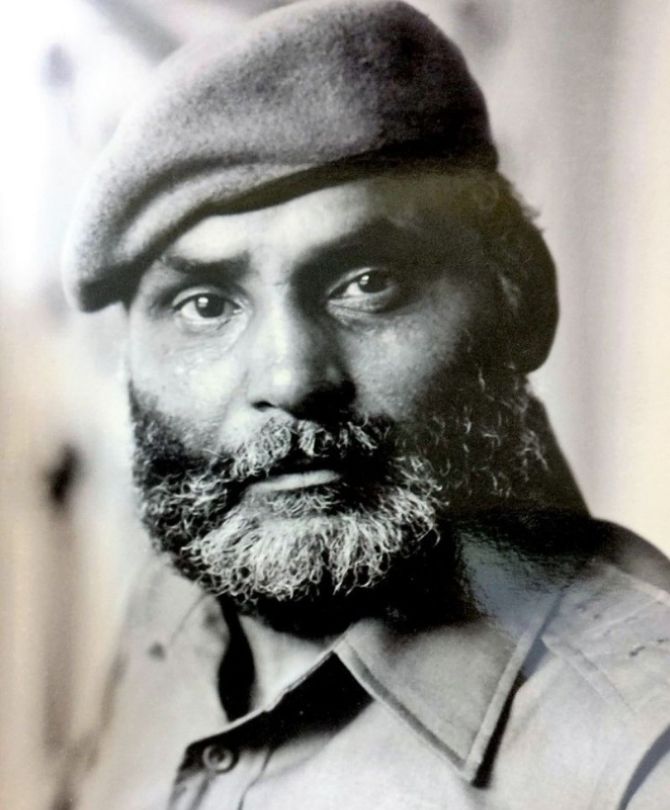 India had launched 'Operation Meghdoot' in April 1984 to gain total control of the strategically-located glacier as well as nearby passes following Col Kumar's ground report about Pakistani activities.

An alumnus of the Indian Military Academy, Col (retd) Kumar, popularly known as ‘Bull' Kumar, was regarded as one of the finest mountaineers of the country.

"Absolute LEGEND! The one who raised the red flag on Pak's evil designs on #Siachen Glacier. Was privileged 2bassociated with Col Kumar's FIRST expedition to the glacier in1978. We took out a casualty from the most important post, bang in the middle, aptly named KUMAR," he tweeted.

"He is known to be the Siachen saviour. It was he who first detected the cartographic aggression of Pakistan in the Siachen glacier area. Rest is history," said Lt Gen Sanjay Kulkarni (Retd).

Kulkarni was also one of the first Indian Army soldiers as a Captain to have climbed on top of the glacier along with his platoon.

Kumar was cremated at the Army's Brar Square.

Kumar was the first Indian to climb Mount Nanda Devi.

He climbed Mount Everest in 1965, Mount Blanc( highest peak in the Alps), and later Mount Kangchenchanga.

He climbed all these peaks despite losing four toes due to frostbite in earlier expeditions. In 1981, as member of the Antarctica Task Force he played a stellar role.

He earned the nickname 'Bull' for relentlessly charging into everything he did. 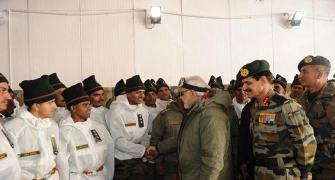 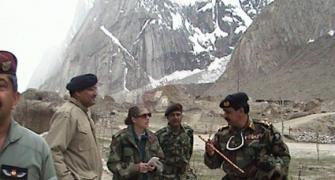 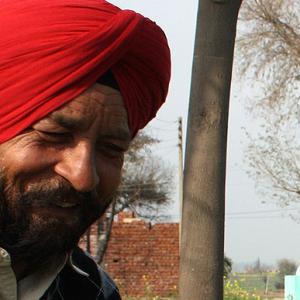