Eknath Shinde loyalist Naresh Mhaske on Saturday resigned as the Thane district president of Shiv Sena in protest against the "attitude" of Maha Vikas Aghadi constituent Nationaist Congress Party but stressed he will always remain a Shivsainik. 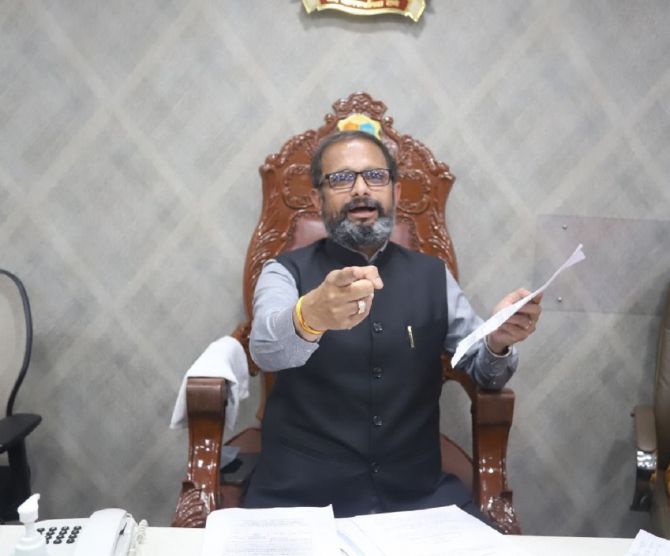 In a letter addressed to Sena president Uddhav Thackeray, the former Thane mayor said Shivsainiks are feeling (politically) "suffocated" because of "Rashtravadi" (NCP) in the last two-and-a-half years.

"I am resigning as the Thane district president of Shiv Sena but will continue to remain a shivsainik forever," he stated.

He is perhaps the first senior functionary of Shiv Sena from Thane, the hometown of Shinde, to resign from his post.

Shinde, the Sena stalwart from Thane, is currently camping in Guwahati along with a bulk of Sena MLAs. 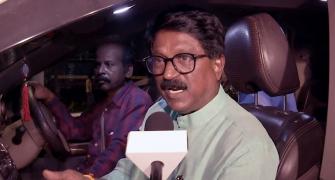 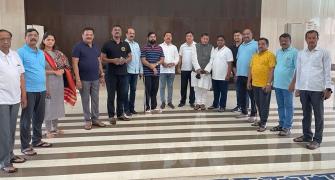 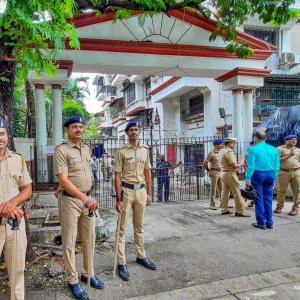