Phoenix-based Andrew Pulsipher, 33, who has been HIV-positive since birth, recently posted a photo on Facebook which became a rage on the social media. 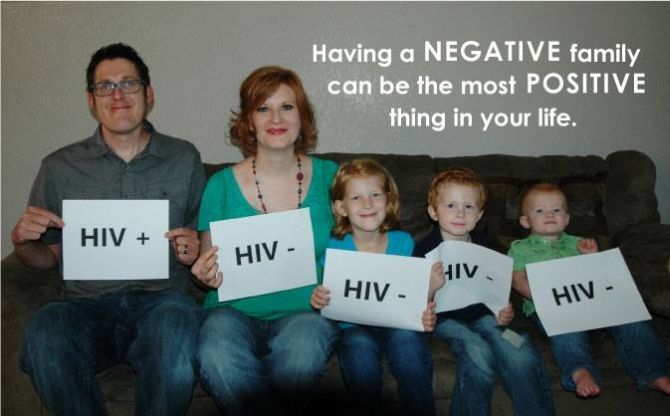 The picture, which shows Andrew with his wife and their three kids, intends to motivate HIV-positive individuals into leading a normal life, but more importantly in an attempt to shun the predispositions surrounding people with this condition. 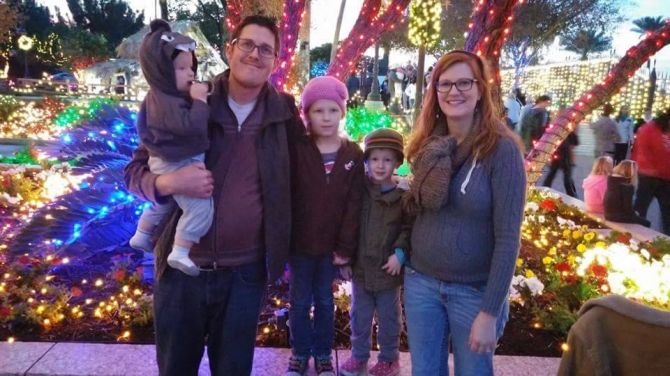 Andrew has been HIV-positive since birth and has led a normal, happy life. Photograph: Andrew Pulsipher/ Facebook

The photo makes a clear statement showing an HIV-positive man with his HIV-negative family showing that it’s possible to have a normal, healthy family and a full life even with the potentially deadly virus in your system.

Andrew contracted the illness from his parents who died shortly after he was born. 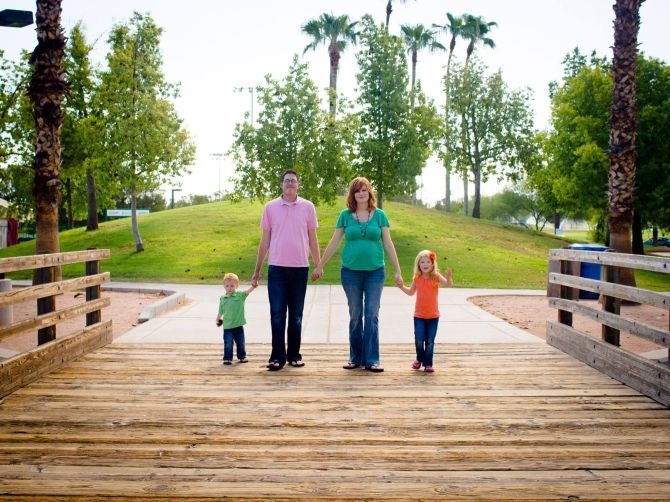 After having a normal childhood, Andrew decided he wanted to have a normal family upon completing college. He dated his wife, Victoria, for a while before Andrew broke the news, but it didn't change things. 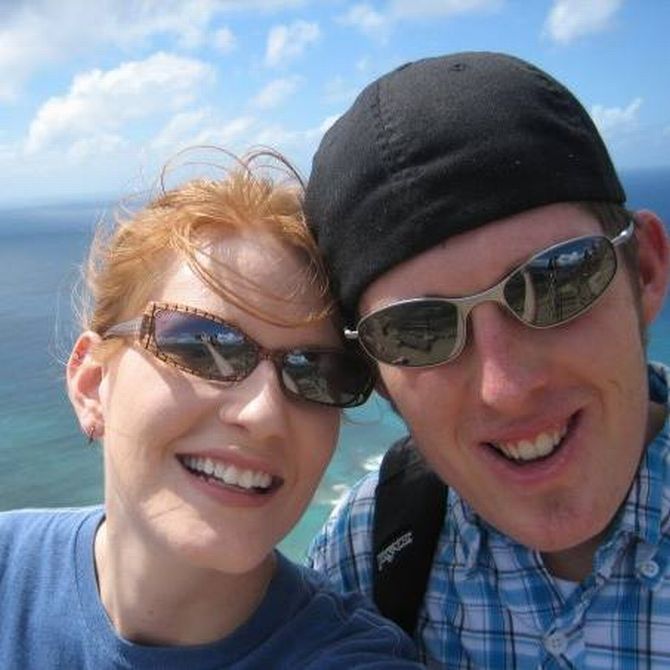 “I kind of just assumed I would get it too,” Victoria said. “And that was OK with me, because I loved him and I wanted to be with him.” 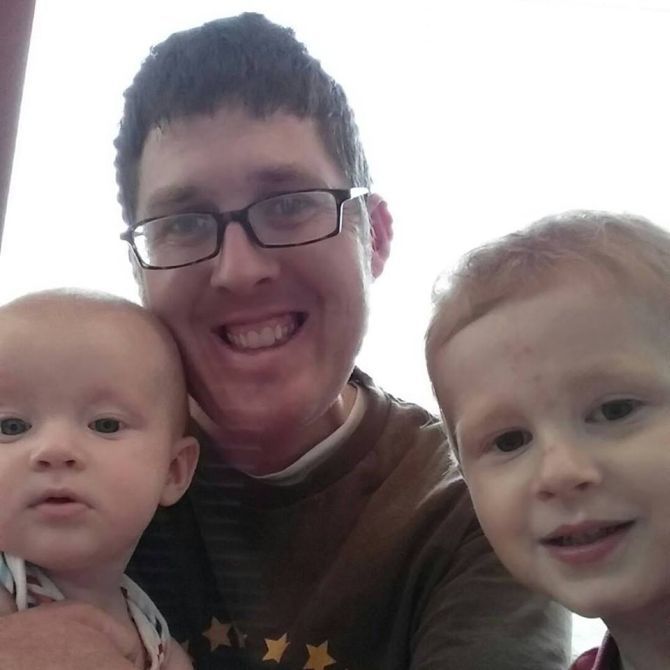 The general perception about HIV-positive individuals is that they have AIDS, which isn’t always the case. AIDS or Acquired immune deficiency syndrome is an effect of HIV if it’s allowed to destruct the immune system to the deadly stage. If controlled, acquiring HIV cannot tamper the way of life of anyone. 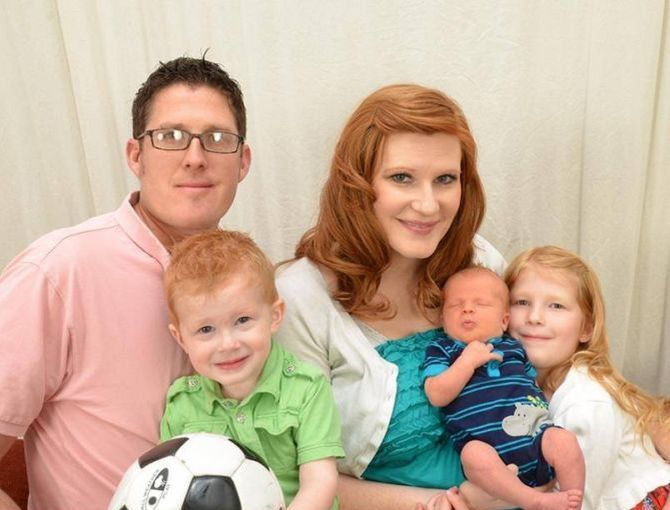 Andrew, who spent most of his life without even letting people know, posted this photograph on Facebook to break this very stigma attached to HIV-positive people.

Since their marriage, Andrew and Victoria have had four kids through fertilisation process, all test negative for the virus. 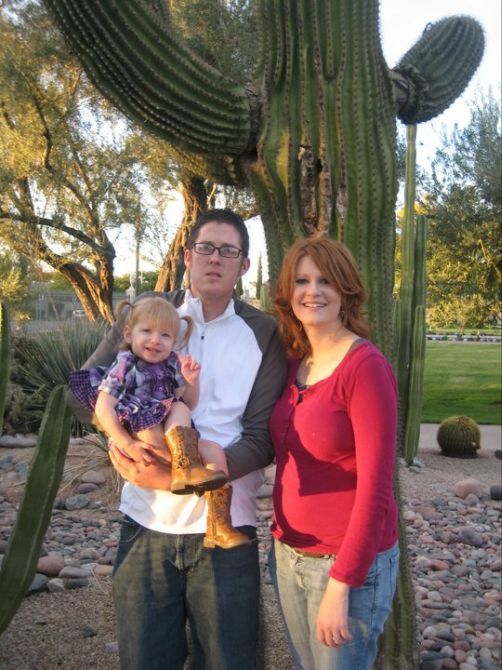 Andrew and Victoria have been married for ten years. Photograph: Andrew Pulsipher/ Facebook

At the end of the day Andrew’s goal is to break the stigma associated with HIV-positive people. He has a normal life and does normal things, telling us HIV is a treatable disease. 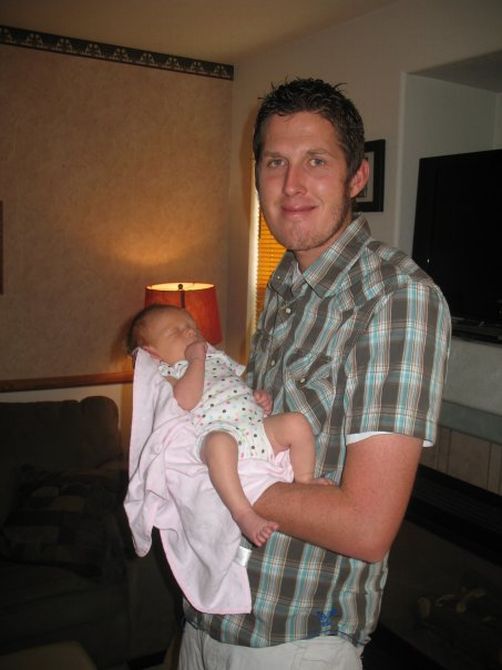 Andrew's goal is to help families with HIV-positive members and encourage them to be strong. Photograph: Andrew Pulsipher/ Facebook

He is here to help families and encourage them to stay strong.