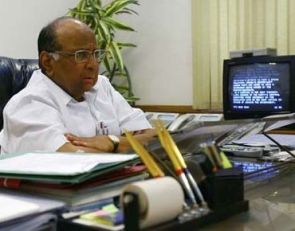 The Nationalist Congress Party on Thursday said that Union Agriculture Minister Sharad Pawar has no prime ministerial ambitions and won't contest the next Lok Sabha elections.

Hitting out at Shiv Sena president Uddhav Thackeray for his comments that Pawar nursed ambitions to become PM while his nephew Ajit Pawar wanted to be chief minister, NCP spokesman Nawab Malik said Uddhav has been away from mainstream politics and hence does not know that Pawar has decided not to contest the Lok Sabha elections.

"Uddhav says he had no such (chief ministerial) dreams. You don't get such dreams because your party has no strength. Take care of your own house before you criticize others. Your party and home were divided because of power struggle.

"Pawar saheb has not told his party workers to take care of his daughter or nephew like the late Sena chief, who asked his followers to look after his son and grandson," Malik said.

He said despite the NCP workers' demand that he contest the Lok Sabha polls, Pawar is firm on his decision.

"NCP knows its strength. Our leaders cannot be in the PM race by contesting only 22 Lok Sabha seats," he said.

Malik also alleged that the Maharashtra Housing and Area Development Authority was competing with private builders in the housing sector and charging exorbitant prices for its tenements by forgetting its objective of providing affordable housing.

He said non-official appointments have not been made on the MHADA board for last ten years because of which officials were having a free hand there.

The government should direct MHADA to lower the prices of its flats under section 164 of the MHADA Act, he said.

Also, taking a dig at Chief Minister Prithviraj Chavan flagging off the safety trial run of Metro railway on Wednesday, Malik said people of Mumbai are not interested in such "trailers."

"They (people of Mumbai) want to know when Mono and Metro railway will be available for actual usage of Mumbaikars," he said. 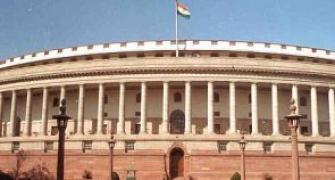 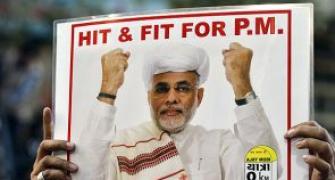 ANALYSIS: Why Pawar has declared war against Modi 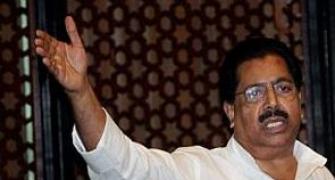 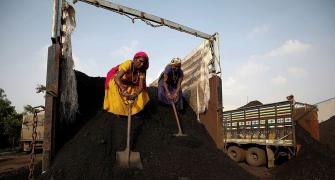 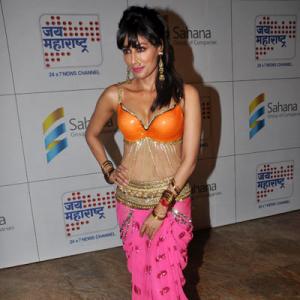 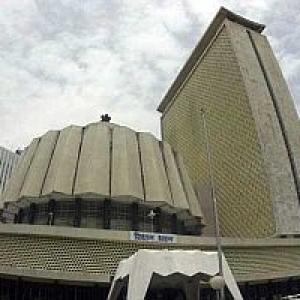 Maha MLAs go scot free, all blame on cop who got thrashed