Deshmukh said that ministers should only make 'responsible' statements."T oday they give statements, tomorrow the prices rise", referring to a string of statements made by Pawar predicting the rise in the prices of a particular commodity and a few weeks later, the prices would actually rise.

Chaturvedi compared Pawar's predictions on price rise to the weather forecast. He said that in the entire distribution chain, it is the farmer which is getting the least price while middlemen, retailers and suppliers were making money selling the produce at inflated rates. Chaturvedi even attacked Congress-ruled states saying that except for Delhi, other Congress-ruled states were also not doing enough to counter the price rise.

Rajasthan Chief Minister Ashok Gehlot immediately countered this by giving a detailed summary of the steps taken by his government to check prices and how the results of that exercise would now be felt.He did however say that forward trading was still continuing but before he could elaborate further on this, Prime Minister Dr Manmohan Singh cut him short saying, "it is not true. We have stopped it when it comes to essential commodities". No one else mentioned the issue of forward trading after that even though a senior leader later said that since a chief minister is working in the state and has knowledge of things which leaders at the centre may not be privy to.

The discussion on price rise took up the bulk of the time of the CWC meeting with a number of members speaking and giving their views but sources say that little or nothing emerged from the deliberations except that the party wanted to send out yet another signal to the public that they were really concerned about price rise and were seriously tackling it.

The PM who has convened a meeting of chief ministers on the price rise issue on Saturday told the CWC, "We are taking steps in consultation with the state governments to control the price-rise and the results would be visible in the next few weeks."

Interestingly no one took up the issue of the proposed hike in diesel, petrol and kerosene prices as has been recommended in the Parikh report. Kesava Rao advised caution in increasing diesel prices as it would have a cascading effect with prices rising across the board.

Speaking on the Telangana issue, Digvijay Singh pointed out that the issue should be resolved at the earliest and home minister P.Chidambaram told the meeting that at the moment, emotions and passions were running high and they wanted to give time for emotions on both sides to cool down before a decision is taken. Chidambaram said the committee had been announced and that was a start.

Oscar Fernandes briefed the meeting on the schedule of the party's organizational elections while Mani Shanker  Aiyer and A K Antony gave a detailed account of how the party is preparing to celebrate the 125 anniversary this year.

Though it is customary for the finance minister to take suggestions from CWC members before the presentation of the union budget and though the issue came up, there were not too many suggestions except to say that the budgets of the UPA government had been pro-people and that this budget should also be on the same lines.

A K Antony cautioned the meeting on the growing seriousness of the situation in Maharashtra.

In the midst of it, a very senior member who has witnessed many CWC meetings told colleagues sitting nearby, "My visit is a waste. Nothing substantial has come from the meeting." It is learnt that he immediately took the next flight out of Delhi.
Renu Mittal in New Delhi
Related News: Congress Working Committee, Satyavrat Chaturvedi, Vilasrao Deshmukh, Union Agriculture Minister Sharad Pawar, Chidambaram
SHARE THIS STORY
Print this article 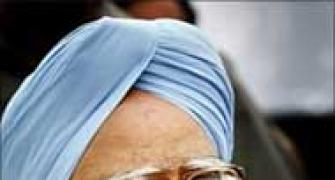 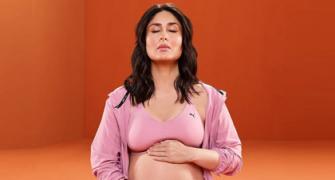 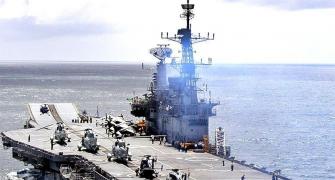 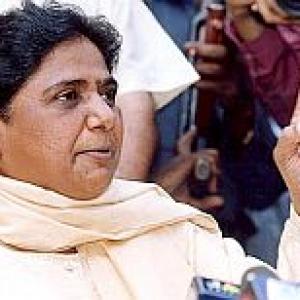 Chidambaram's Pak visit may get delayed