China's business hub Shanghai has reported seven more fatalities due to COVID-19, taking the death toll to 17 amidst signs of a declining trend in fresh cases, the health commission said on Wednesday. The Chinese mainland on Tuesday reported 2,753 locally-transmitted COVID-19 cases, of which 2,494 were in Shanghai, according to the National Health Commission's report.

The country reported 17,166 asymptomatic cases with a majority of them in Shanghai, China's business hub of 26 million, which was under a lockdown for over three weeks due to spiralling cases of the Omicron variant.

The city also reported seven more deaths on Tuesday, bringing the total number of fatalities to 17, according to the local health commission.

With this, the death toll in the country since coronavirus emerged in Wuhan in December 2019 has reached 4,655, according to the official data.

Apart from Shanghai, 14 other provincial-level regions in China saw new local COVID-19 cases, including 133 in the northeastern province of Jilin and two in Beijing, the commission report said.

It said that 30,773 people were undergoing treatment in hospitals across the country.

The silver lining for Shanghai, whose residents were on the edge due to prolonged lockdowns resulting in the shortage of medicines and food, is that the COVID-19 numbers showed a declining trend, dipping below the 20,000 mark for the first time in 13 days.

“The battle against the virus in Shanghai is at a critical moment, so no let-up is allowed,” the Shanghai government said in a statement, citing Vice-Premier Sun Chunlan, who has been overseeing the city's antivirus work since April 2.

“Any relaxation in the anti-pandemic work is unacceptable,” the Hong Kong-based South China Morning Post reported on Wednesday.

Meanwhile, Shanghai started reducing lockdowns gradually in the backdrop of rising anger among the people.

Shanghai, which is under lockdown since April 1, imposed a five-day standstill order – due to end on Wednesday – that limited the movements of medical workers, delivery couriers and volunteers at high-risk “lockdown areas” to minimise the risk of infections, the Post report said.

Four million more people in the city were allowed to leave their homes from the quarantine rules, taking the total so far to 12 million, a health official in the city said.

Despite officials' assertions that there will be no let-up, the city, which is the country's manufacturing hub, started relaxing rules for factories to open up.

Shanghai has been trying to resume production at 666 key manufacturers, including Tesla and the country's largest chip maker Semiconductor Manufacturing International Corporation.

Tesla's Gigafactory 3 in Shanghai, which has been idle since March 28, restarted assembling Model 3 and Model Y electric cars on Tuesday evening, the Post reported.

Tesla will deploy a single shift to run at full capacity for the next three to four days, and tap its components inventory to assemble new cars, according to a report in state-owned Shanghai Television, quoting the carmaker's senior director of manufacturing Song Gang. 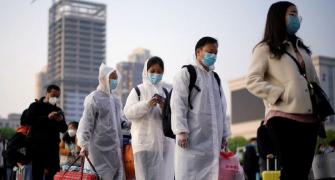 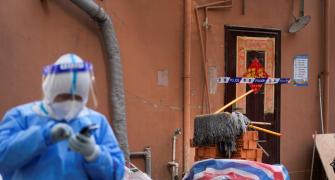 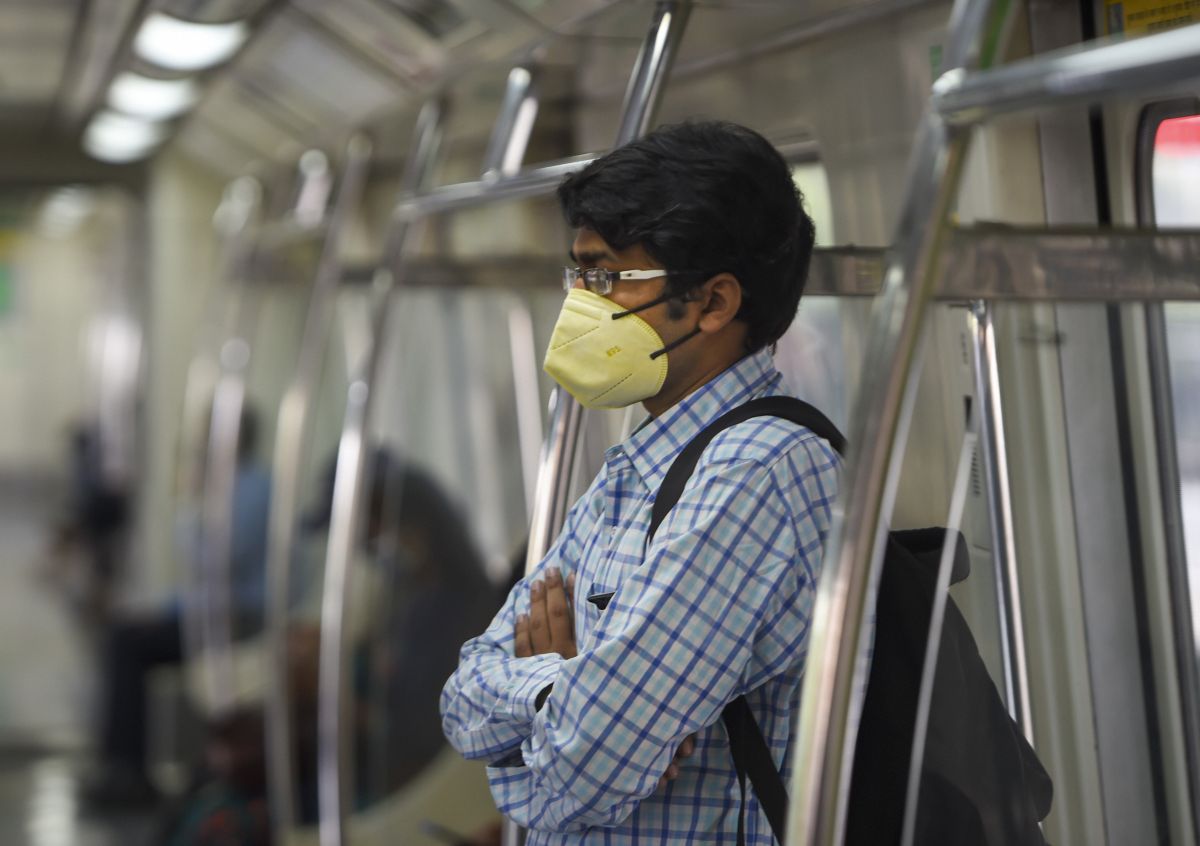 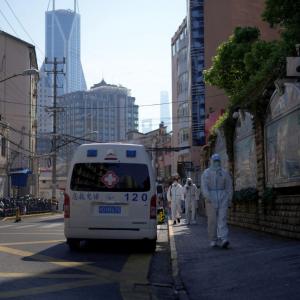