The Shiv Sena on Thursday nominated its deputy leader Priyanka Chaturvedi as the party's candidate for the upcoming Rajya Sabha polls from Maharashtra, a party leader said. 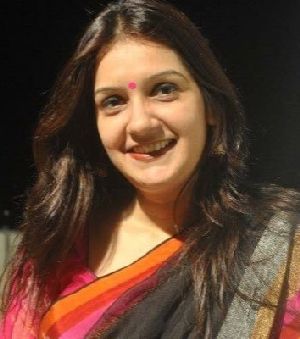 Chaturvedi had quit the Congress and joined the Shiv Sena in April 2019 as she was upset with Congress's decision to reinstate the party workers, who had allegedly misbehaved with her.

She was made the deputy leader of the Sena.

"Chaturvedi is the party's nominee for the Rajya Sabha election," a Shiv Sena leader confirmed.

She will file her nomination on Friday.

Election for the seven Rajya Sabha seats in Maharashtra will be held on March 26.

Congress general secretary in-charge of Gujarat Rajeev Satav is likely to be Congress's candidate for the Rajya Sabha election from Maharashtra.

Ruling alliance members Shiv Sena, Congress and NCP can comfortably win a seat each, as a single candidate needs 37 votes. 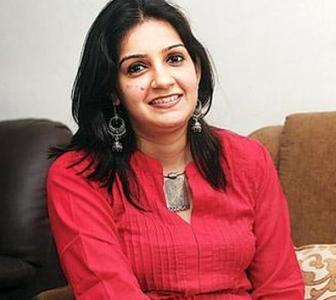 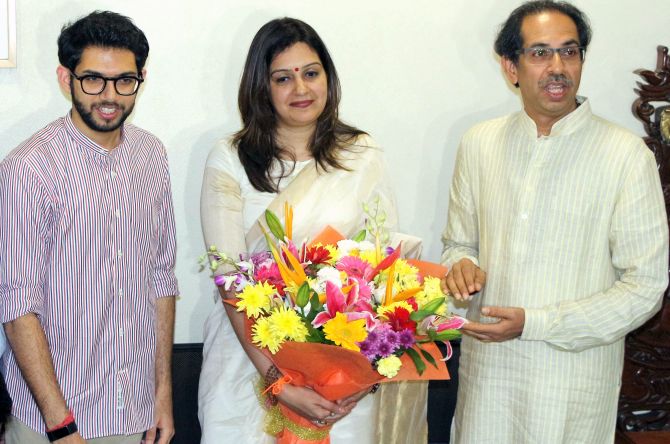