The Supreme Court on Tuesday dismissed a petition filed by a Congress activist seeking stay on the release of biopic on Prime Minister Narendra Modi saying the Election Commission would be an "appropriate" place to seek the redressal. 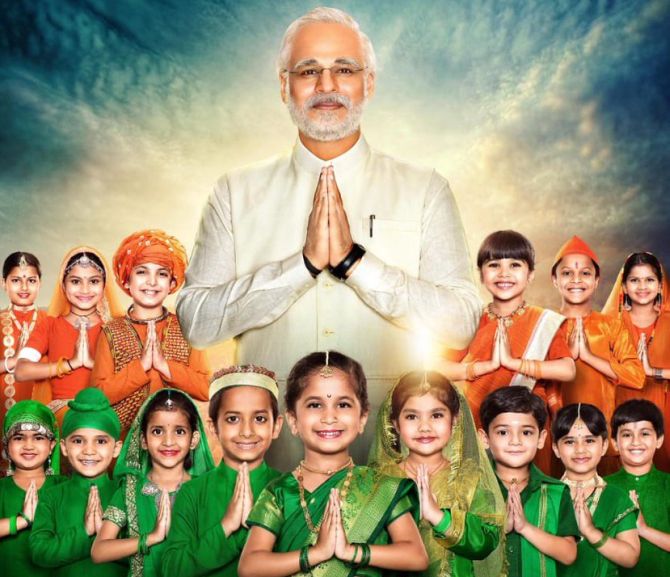 The apex court said it was not entertaining the petition for the stay on the release of the film as it was "premature" since the movie is yet to be certified by the Censor Board.

It said even if the film is released on April 11, as claimed by the Congress activist, it will be appropriate for him to seek a redressal from the Election Commission.

"We, therefore do not consider it fit to entertain the petition", said a bench comprising Chief Justice Ranjan Gogoi and Justices Deepak Gupta and Sanjiv Khanna.

The court had on Monday said that "any kind of order from the court will be possible if the petitioner states and pleads what the film is seeking to depict and his objections on this count".

The bench said the petitioner has been unable to append the copy of the biopic and the video clipping, which is a two minute trailer, was not sufficient to assess that the film would influence or impact the upcoming general elections.

The bench also said even if the film tilts the balance in favour of the Bharatiya Janata Party in the general elections as contended by the Congress activist, it is for the for the Election Commission to analyse the complaint.

Further, the bench took note of the prayers of the petitioner that the film should not be released on April 11, the day of polling or prior to the polling day and said that the relief sought was "premature" and this was also to be looked after by the Election Commission.

During the Monday hearing, the court had referred to April 4 statement by Central Board of Film Certification (CBFC) chairperson Prasoon Joshi given to PTI about it.

Joshi had said that the film was undergoing due process of examination and certification.

"Since there are a lot of queries around the certification of the film, (I) would like to give a clear picture: the film is going through the due process of examination and certification according to the requisite guidelines and is yet to be certified as the process is not complete at this point," Joshi had said.

The plea sought deferment of the biopic's release till the completion of the coming Lok Sabha polls, alleging that it was designed to "manipulate, influence and impress viewers and voters".

It sought a direction from the court declaring that advertisement and promotion of the film during the operation of the model code of conduct violates electoral laws.

It has sought directions to the Centre, CBFC and the Election Commission to delay its release till the completion of the general elections next month.

"The film was driven by no artistic inspiration and was instead designed to manipulate, influence and impress viewers and voters in the upcoming elections," the plea said.

It said there were several facts which demonstrated that the film was not an innocuous work of art, despite the repeated statements of the producers, the director and the lead actor to the contrary.

It said Maharashtra Chief Minister Devendra Fadnavis released the first poster of the biopic and BJP president Amit Shah was also scheduled to release other similar promotional materials of the film. 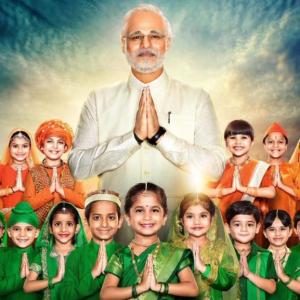 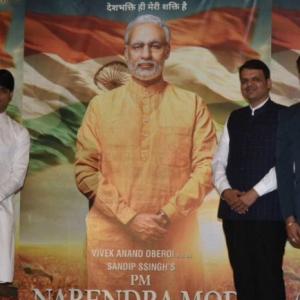