The Supreme Court on Monday dismissed the curative petition filed by Pawan Gupta, one of the four death row convicts in the 2012 Nirbhaya gangrape and murder case.

A five-judge bench headed by Justice N V Ramana, which considered the curative plea in-chamber, also rejected Pawan's application seeking stay on the execution of death sentence which is scheduled for Tuesday.

In his curative plea, Pawan had sought commutation of his death penalty to life imprisonment.

He had also sought a stay on the execution of black warrant issued by the trial court for the hanging.

The trial court had on February 17 issued fresh date for execution of death warrants for Tuesday at 6 am for the four convicts -- Mukesh Kumar Singh (32), Pawan Gupta (25), Vinay Kumar Sharma (26) and Akshay Kumar (31) -- in the case.

The mercy petitions of three convicts -- Mukesh, Vinay and Akshay -- have already been dismissed by the President.

The apex court had earlier dismissed separate pleas filed by Mukesh and Vinay challenging the rejection of their mercy petitions by the President.

While Akshay has not yet challenged the rejection of his mercy petition, Pawan has not yet filed a mercy plea before the President.

On December 16, 2012, a 23-year-old physiotherapy intern, who came to be known as ''Nirbhaya'' (fearless), was gang raped and savagely assaulted in a moving bus in South Delhi. She died after a fortnight. 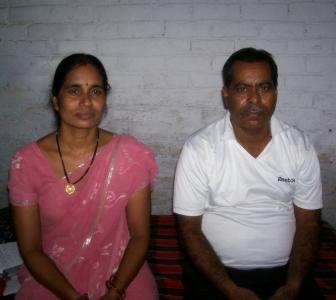 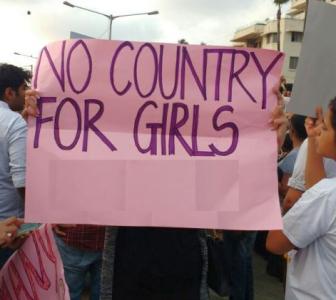 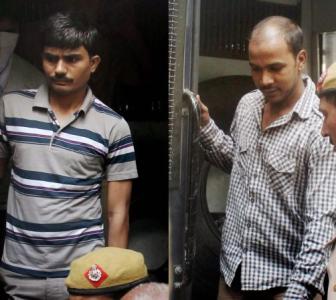 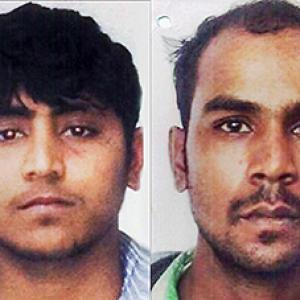