Samjhauta Express train to run from India on March 3

The Samjhauta Express will leave for Pakistan from Delhi on Sunday after the two neighbours agreed to operationalise services at their ends, said a senior railway official. 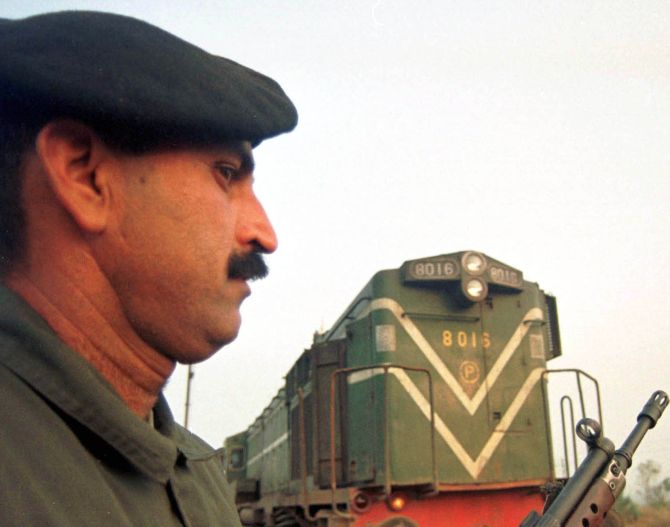 IMAGE: The Samjhauta Express Train runs from Delhi to Attari and from Lahore to Wagah on the Pakistan side. Photograph: Mohsin Raza/Reuters

The official said the first train from India will leave on March 3.

While Pakistan had cancelled its services right after an air strike by the Indian Air Force, India cancelled the operations of the Samjhauta Express on February 28.

The Railway Board in an order had said all operations of the Attari Special Express, Delhi-Attari-Delhi, which together with the Pakistani line from Wagah-Lahore is known as the Samjhauta or Friendship Express, will remain cancelled.

It had also said that the cancellation was due to “purely operational reasons”.

Sources said after the missive about Pakistan's resumption of services was conveyed to the board, it was decided that services on the Indian end will resume too.

The train will start running from the Indian side on Sunday, while on the Pakistan side it will leave Lahore on Monday for its return journey, the official said.

On the Indian side, the train runs from Delhi to Attari and from Lahore to Wagah on the Pakistan side.

The Samjhauta Express, named after the Hindi word for “agreement”, comprises six sleeper coaches and an AC 3-tier coach.

The train service was started on July 22, 1976 under the Shimla Agreement that settled the 1971 war between the two nations.

From Lahore, the train departs on Monday and Thursday. The train operates from Delhi on every Wednesday and Sunday.

The sources said the footfall on the train, which generally records an occupancy of around 70 per cent, had fallen drastically post the Pulwama terror attack on February 14 carried out by Pakistan-based Jaish-e-Mohammed in which 40 Central Reserve Police Force jawans were killed. 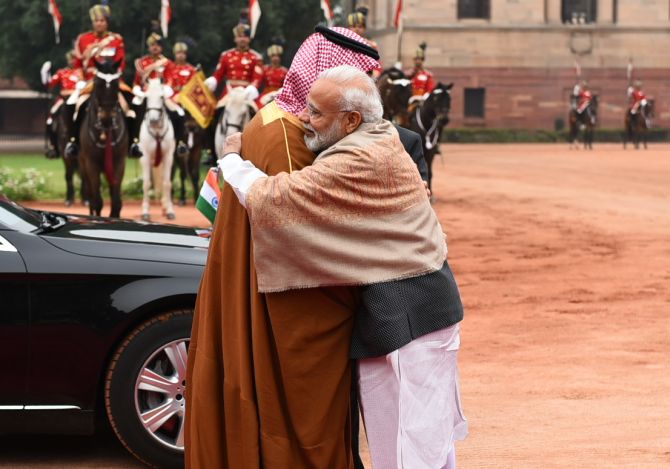