The clean chit to Aryan Khan and five others by the Narcotics Control Bureau on Friday has once again brought the central agency's former zonal director Sameer Wankhede under the spotlight. 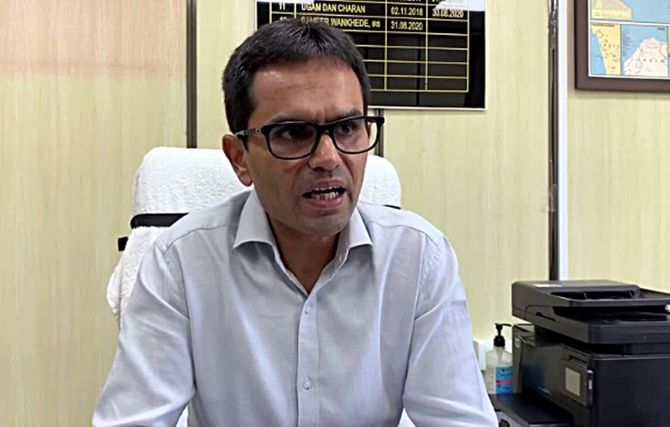 The NCB told a Mumbai court on Friday that it did not name Aryan in the charge sheet because of lack of sufficient evidence.

It was Wankhede who had headed the operation during which Aryan and over 20 others were arrested.

Since his deputation to the NCB in September 2020 from the Directorate of Revenue Intelligence, Wankhede, an Indian Revenue Service official, was often in news.

He was part of the investigation team which probed a drugs case linked to the death of Bollywood actor Sushant Singh Rajput who allegedly died by suicide in his flat in June 2020.

As a part of the probe, Bollywood actors Deepika Padukone, Shraddha Kapoor, Sara Ali Khan, Rakul Preet Singh and others were questioned by the agency.

As the stars visited the NCB's offices in Mumbai, Wankhede often spoke to the media-persons about the developments in the probe.

During his tenure as zonal director, the NCB  also took action against several drug peddlers in Mumbai and Goa zones and seized narcotics worth hundreds of crores of rupees.

On October 2, 2021, a team led by Wankhede raided a Cordelia Cruise ship at the Mumbai International Port Terminal and arrested over 20 persons including Aryan Khan, the son of Bollywood actor Shah Rukh Khan, for alleged drug possession and consumption.

Soon, pictures of independent witness Kiran Gosavi with Aryan Khan after the latter was detained went viral on social media, raising questions about the role played by such witnesses during the raid.

Matters became murkier when Manish Bhanushali, another independent witness, was found to be a Bharatiya Janata Party member, which put a question mark on the NCB's choice of witnesses.

A few days after the raid, witness Prabhakar Sail claimed in an affidavit that he had overheard a conversation about Rs 25 crore being demanded on behalf of  Wankhede for letting Aryan Khan off the hook.

Sail, who was a bodyguard of Kiran Gosavi, also alleged that he was made to sign a blank panchnama or crime spot report.  Sail died due to heart attack earlier this year.

In the meantime, the Bombay high court granted bail to Aryan Khan on October 28, 2021, observing that on the face of it there was no evidence to show that Aryan, his friend Arbaaz Merchant and Munmun Dhamecha conspired to commit offences under the Narcotic Drugs and Psychotropic Substances Act.

Nawab Malik then made a slew of allegations against Wankhede, claiming, among other things, that the IRS official had lied to obtain his Scheduled Caste certificate, on the basis of which he got his job.

The Mumbai police as well as the state social justice department started inquiries into the authenticity of his caste certificate.

An FIR was registered against Wankhede at Kopri police station in Thane on the basis of a complaint by the state excise department that Wankhede posed as an adult to obtain licence for the Sadguru hotel in 1996-97 even though he was underage at that time.

Amid controversies, Wankhede's tenure with the NCB came to an end on December 31, 2021, and he was transferred back to the DRI. 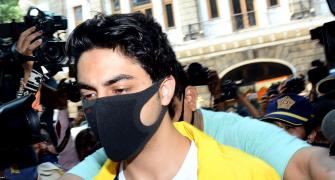 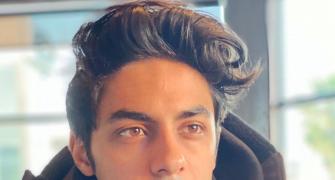 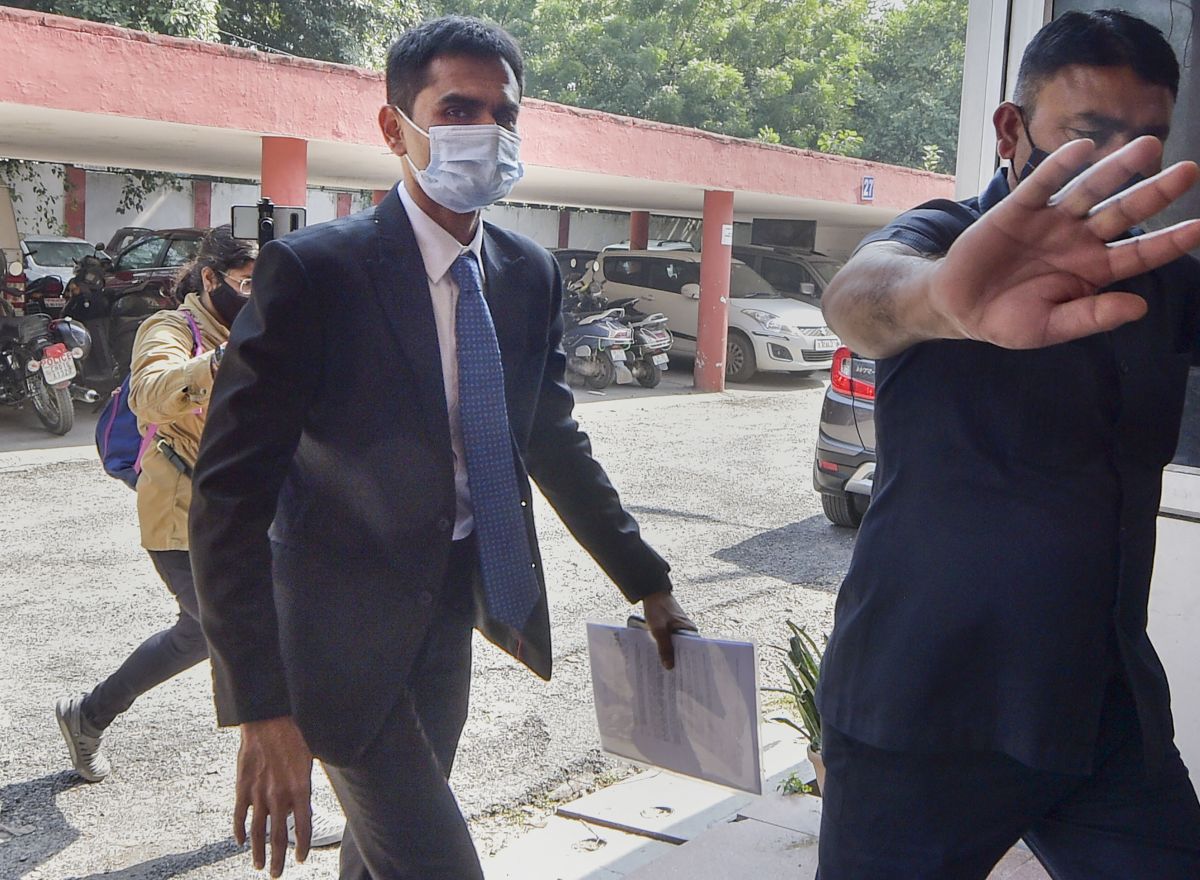 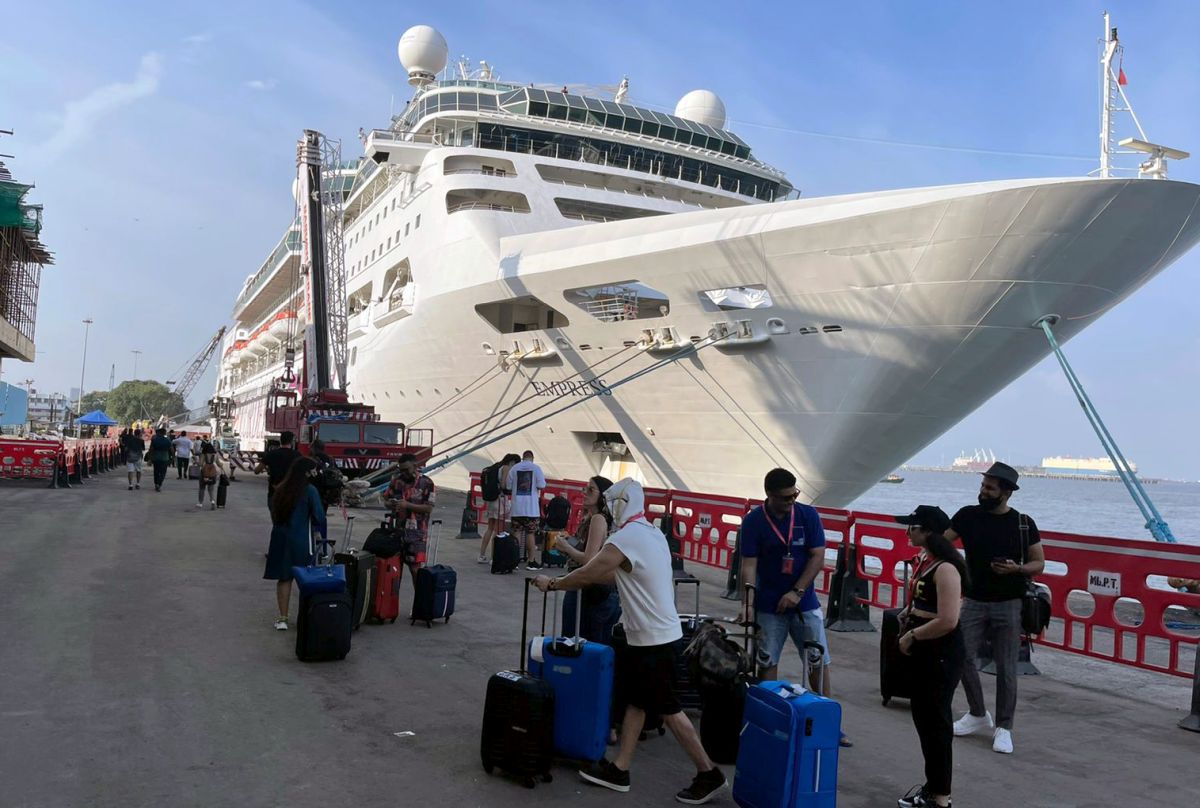