Appropriate action is also being initiated against Wankhede for allegedly providing a fake caste certificate, they added.

Aryan Khan was given a clean chit by the NCB in the October 2021 'drugs-on-cruise' case on Friday.

Wankhede is an Indian Revenue Service officer and the finance ministry is the nodal authority to take the action against him.

The government has asked the competent authority to take appropriate action against Wankhede for his alleged shoddy investigation in the 'drugs-on-cruise' case, sources said. 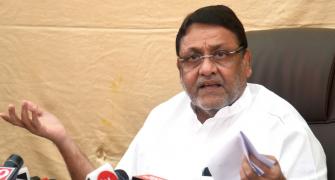 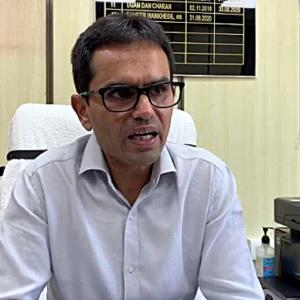 HC asks Wankhede to appear before Thane police on Wed