For the first time in India, four people were detected with the South Africa variant of SARS-CoV-2 and one tested positive for the Brazil variant in the country, the Centre said on Tuesday. 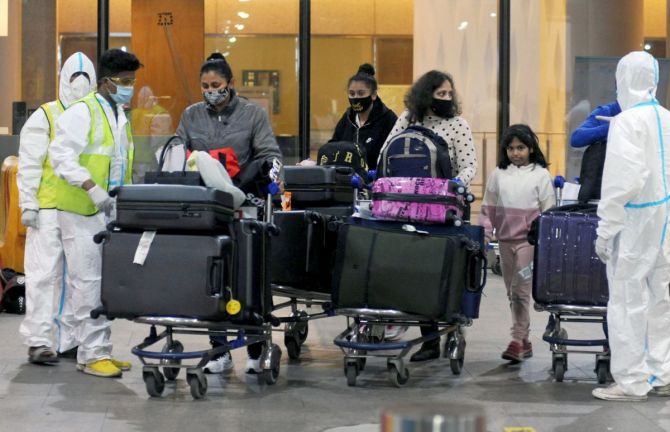 In India, the South Africa strain has been detected in four returnees - one from Angola, one from Tanzania and two from South Africa in January, ICMR Director General Balram Bhargava said.

All travellers and contacts have been tested and quarantined.

"The ICMR-NIV is attempting to isolate and culture the SA variant strain from the samples of these four individual returnees," he said.

One Brazil returnee has tested positive for the Brazil variant of SARS-CoV-2 in the first week of February. The traveller and contacts have been tested and quarantined.

"The virus strain has been successfully isolated and cultured at ICMR-NIV, Pune," Bhargava said, adding that experiments to assess vaccine effectiveness are underway.

Elaborating on the two strains, Bhargava said the South African variant of SARS-CoV-2, also known as 20H/501Y.V2 or B.1.351, emerged independently in South Africa and was first reported in mid-December.

It has multiple mutations, including in receptor binding domain of spike protein, and majority of the cases in South Africa are due to the variant strain, which has spread to 44 countries

While the Brazil variant of SARS-CoV-2, also known as 20J/501Y.V3 or P.1, lineage emerged independently in Brazil in early January. It has attributed to increased cases in Brazil, particularly Manaus. The mutations in the receptor binding domain of the spike protein

The Brazil strain has increased transmissibility and has spread to 15 countries.

Meanwhile, the number of people who have tested positive for the UK variant of SARS-CoV-2 in the country has climbed to 187. There has been no mortality, Bhargava said.

"We have been able to culture and isolate this strain and test the efficacy of the vaccine," he said.

A very close watch is being kept on these variants, he stressed.

"We have done disembarkations, mandatory RT-PCR tests for travellers coming from the UK. Those who tested positive, their genome sequencing being done. This is a good strategy. I hope we might follow this similar strategy for flights from South Africa and Brazil," Bhushan said.

"70 per cent of Indian population is still vulnerable. Vigil to contain this virus must continue. We still don't fully understand the virus so we have to be serious about vaccination and COVID-19's appropriate behaviour," he said.

Speaking about the vaccinations, Bhushan said as of February 16 till 1 pm, 87,40,595 COVID-19 vaccine doses have been administered in the country out of which a total of 62,82,646 healthcare workers have been vaccinated.

Bhushan elaborated that the eligible population are people who were vaccinated on January 16, 17 and 18 as only they became eligible for the second dose.

"For others, the second dose is not due. The efficacy of a vaccination must be judged on the fact that what proportion of people were due for a second dose and out of that how much population has been covered," he said.

Bhushan said 14 states and UTs have administered the first dose to over 70 per cent of registered healthcare workers, which is higher than the national average of 60 per cent.

"We have asked these states to organise more sessions to increase their coverage," he said.

About the second dose, Bhushan said eight states and union territories, including Goa (100 per cent), Jharkhand (68.3 per cent), Assam (69.7 per cent), UP (81.2 per cent), Gujarat (86 per cent), have administered the second COVID vaccine dose to over 60 per cent of the eligible healthcare workers.

Ten states and UTs where frontline workers vaccination coverage needs improvement include Assam (0 per cent), Ladakh (0 per cent), Meghalaya (3.11 per cent) and Mizoram (3.8 per cent).

"With these states and UTs, we have shared specific guidelines of how the pace could be accelerated," he added. 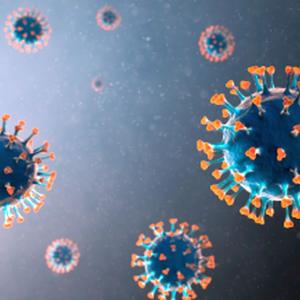 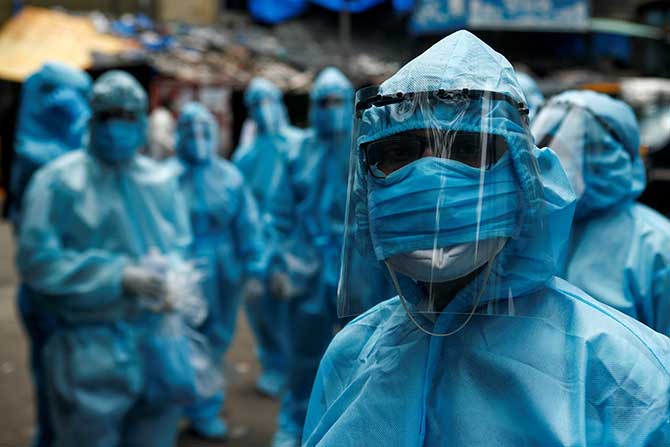