The audio feed of Rajya Sabha TV was disrupted briefly during the passage of the farms bills on September 20 due to damages caused to microphones at the chairman's seat by some MPs, the Central Public Works Department (CPWD), which maintains the Parliament Building, has said. 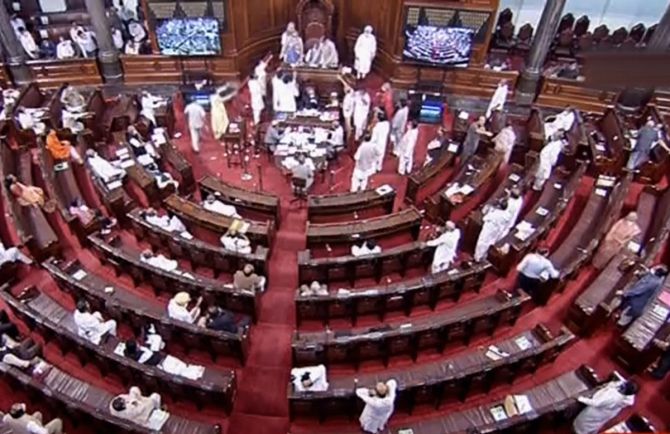 The CPWD stated this in a letter to the Rajya Secretariat and also posted it on Twitter, amid allegations by opposition parties that the audio feed of Rajya Sabha TV (RSTV), which exclusively broadcasts proceedings from the Upper House of Parliament, was deliberately muted to black out their point of view.

The farm bills were passed by the Rajya Sabha on September 20 amid a bedlam when Deputy Chairman Harivansh was in the Chair.

As many as eight opposition members were suspended from the House for allegedly throwing the rule book at the presiding officer, heckling him over their demand for a division of vote and destroying the microphones located at the Chair.

In its letter, the CPWD said, 'It is informed that abrupt interruption in the audio feed of the Rajya Sabha proceedings between 13.05 hours and 13.35 hours on September 20 during consideration of two farmer's bills by Rajya Sabha was due to damage to the chairman's microphones by the Hon'ble MPs.'

It said that as directed by the Chair, no other microphone was on at that very time except that of the chairman.

'So when these mics were broken, there was no audio output from the system to RSTV. It took nearly half an hour to restore this after following necessary protocols,' the CPWD said in the letter written to the Rajya Sabha Secretariat in response to a RTI application.

Underlining that there was no technical issue causing the interruption in the audio feed, the CPWD said assigning any other motive to this is 'mischievous'. 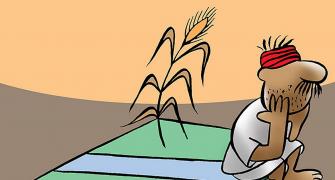 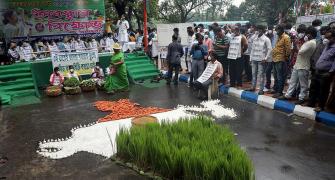