The CBI's new boss has never served in the Bureau. 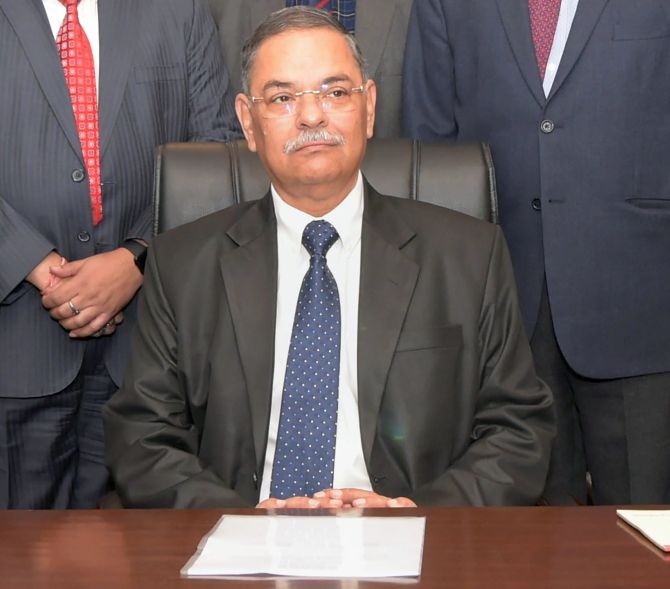 Shukla, a 1983 batch IPS officer, took charge at a time when the CBI is a turf war with the Kolkata police which has spiralled into a political slugfest between the Centre and West Bengal government.

The arrival of 58-year-old Shukla, a former director general of police in Madhya Pradesh and an Intelligence Bureau veteran, as a full-fledged director is likely to bring some sort of order in the CBI that has moved the Supreme Court to challenge the West Bengal government's action in chit fund cases.

Shukla has never served in the Bureau.

A perplexed interim CBI director M Nageswara Rao was seen scrambling to counter the Kolkata police's action which not only detained a CBI team which went to question Kolkata Police Commissioner Rajeev Kumar, but also cordoned off the Bureau's office in Salt Lake city. 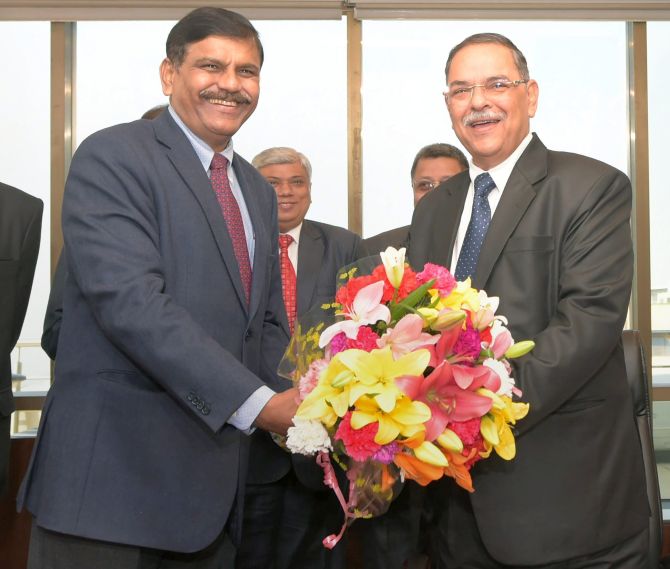 Chief Minister Mamata Banerjee began a dharna on Sunday evening protesting against the alleged highhandedness of the Centre.

Banerjee's reaction was triggered when a team of CBI officers arrived unannounced at the Kolkata police commissioner's home to question him in connection with the Saradha and Rose Valley scams.

The investigations in these cases have been sped up in the run-up to the general election with the CBI recently questioning a close aide of Banerjee at his home.

The CBI team was stopped by Kolkata police personnel, bundled into a police vehicle and taken to a police station. 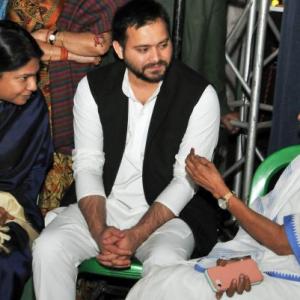 Will continue Satyagraha till country is saved: Mamata 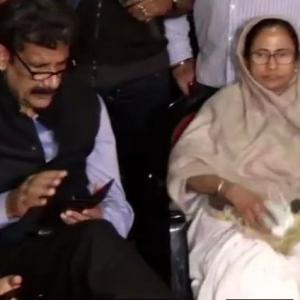