The Congress on Thursday asked the government why a defence ministry report mentioning Chinese 'transgressions' in eastern Ladakh in May was taken down with party leader Rahul Gandhi alleging that removal of the document from websites would not change facts. 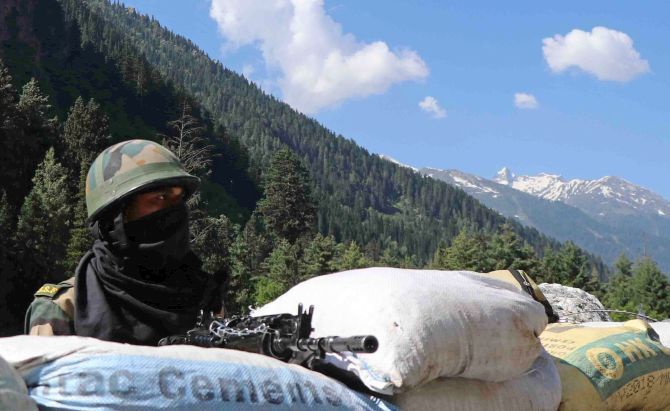 The document, which was uploaded on the defence ministry's website, was removed on Thursday morning following publication of a media report based on it.

'Forget standing up to China, India's PM lacks the courage even to name them. Denying China is in our territory and removing documents from websites won't change the facts,' Gandhi tweeted while tagging the news report based on the defence ministry document.

The ministry report for the month of June had also said the situation in eastern Ladakh arising out of 'unilateral aggression' by China continues to be sensitive and requires close monitoring as well as prompt action.

It added that the face-off on the Line of Actual Control(LAC) is likely to be 'prolonged'.

At an online press conference, Congress spokesperson Ajay Maken said the government should tell the country the truth about Chinese 'transgressions' at the border in Ladakh, adding there should be complete transparency on the matter.

"The monthly report of the Defence ministry which was withdrawn clearly says that Chinese Army had intruded into Indian territory," he said.

"What is the government's strategy in dealing with the Chinese. What is the future plan of the Modi government?" Maken asked. 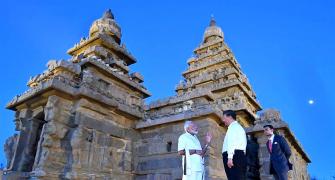 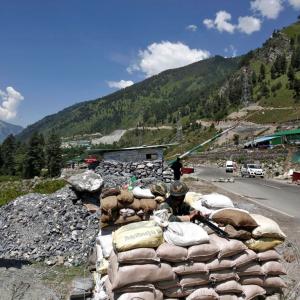