News
Business
Movies
Sports
Cricket
Get Ahead
Money Tips
Shopping
Sign in  |  Create a Rediffmail account
Rediff.com  » News » Rehman Malik thanks Taliban; is grateful to them

Rehman Malik thanks Taliban; is grateful to them

Interior Minister Rehman Malik caused consternation on Tuesday by thanking the Taliban for maintaining peace during Muharram, for which authorities had deployed tens of thousands of security personnel across Pakistan to prevent any sectarian attacks.

"I had appealed to the Taliban that they should respect the Muharram. I am grateful to them that they respected the Muharram this time. This is a good thing", Malik said while speaking to reporters in Islamabad.

Malik lauded the performance of policemen and security personnel who were deployed in cities and towns across the country to guard processions and religious gatherings organised by the minority Shia sect.

Barring a minor bomb blast in Karachi and three rocket attacks in the restive northwest, there were no reports of violence, officials said.

The Shia community has often been targeted by militants, including the Pakistani Taliban, during Muharram in recent years.

However, there has been a relative lull in militant attacks over the past few weeks. Authorities put in place extensive security measures to prevent violence during Muharram.

Around 7,000 security personnel, including commandos, were deployed in the federal capital alone to guard over 900 gatherings and 177 processions.

Snipers took up positions on the roofs of buildings along the route of processions while sniffer dogs were used to screen people joining religious gatherings. 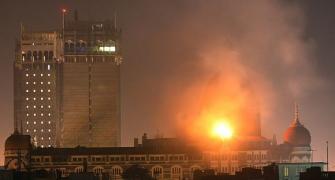 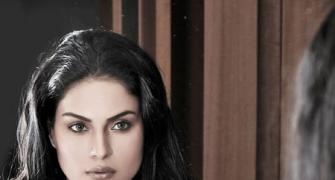