Prime Minister Narendra Modi on Friday called for reducing “slavery to foreign goods” even as Indians celebrate 75 years of Independence. 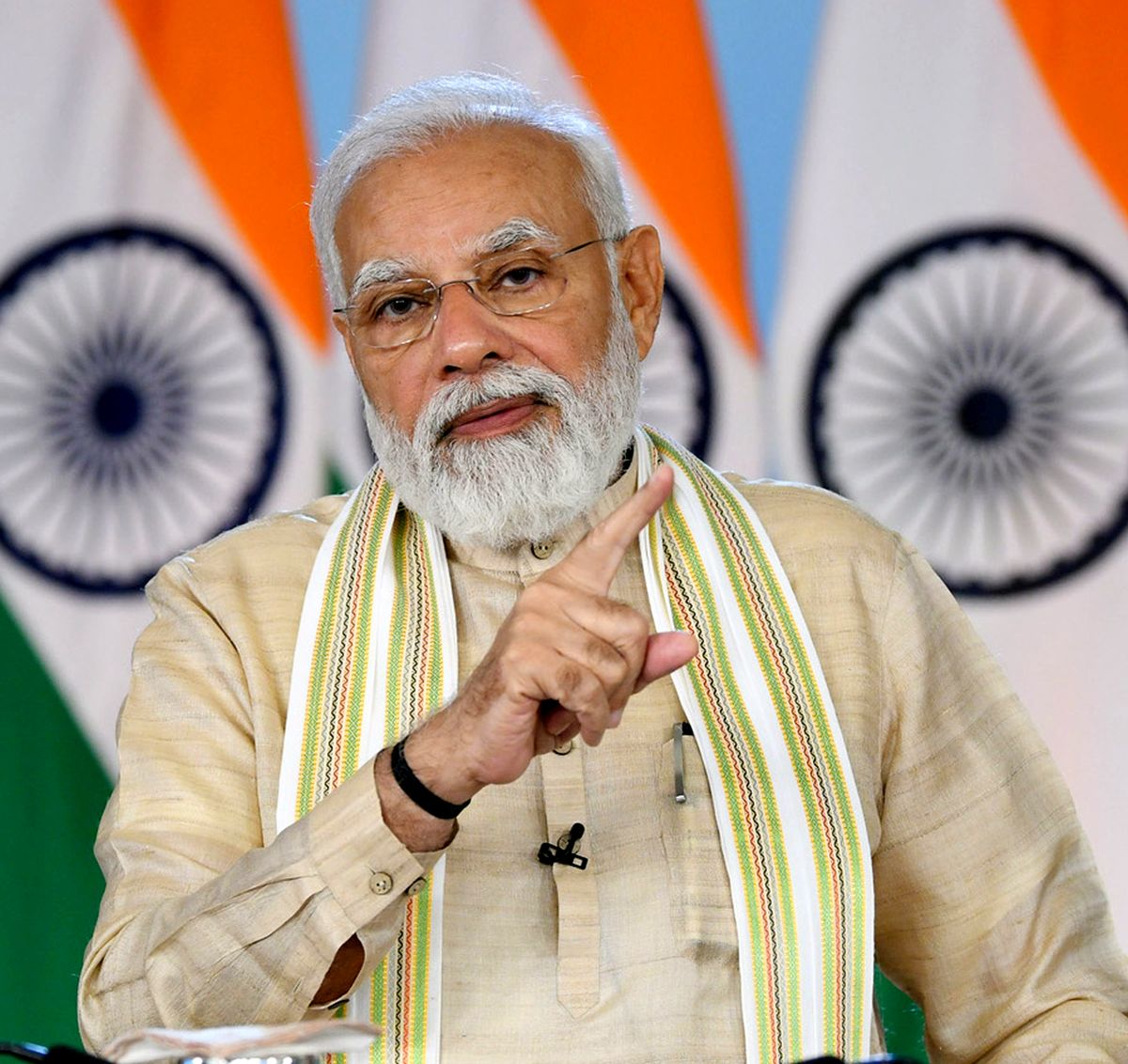 Inaugurating the Jain International Trade Organisation's 'JITO Connect 2022' business meet  in New Delhi via video link, Modi said the stress should be on the ‘vocal for local' mantra and reducing the use of foreign goods.

He asked JITO to focus on the ‘vocal for local' mantra during the 'Azadi ka Amrit Mahotsav' celebrations.

“We have to reduce dependence on foreign products. Find new destinations for export; create awareness about the same in local markets. There should be products with zero defects and zero effects on environment,” he said.

“A self-reliant India is our path as well as our resolve,” Modi said.

The government processes have become transparent, the PM said.

Modi asserted that Atmanirbhar Bharat was his government's path and resolve for the future.

Change is inevitable when the government has the will power to try and has people's support, he said.

The youth members of JITO are innovators and entrepreneurs, Modi said, and asked them to invest in natural farming with zero cost budget, food processing and farming technology, circular economy focused on recycling and reuse, technology and health care.

Modi asked JITO representatives to study the government's GeM e-marketplace portal where 40 lakh sellers have registered. He said most of them were MSMEs and self help groups. People trust this new system, he added.

“Now people from remote villages, small shopkeepers and self-help groups can directly sell their products to the government, he said.

Modi said the world is looking at India with hope and trust and this is a feeling of pride and confidence for all Indians.

The views on areas of expertise and areas of concern may vary, but the dawn of a New India unites all, he said. 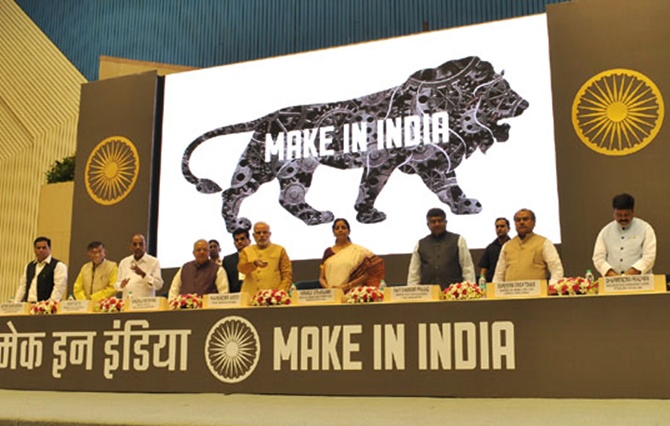