Winning the Lok Sabha or assembly polls in Sikkim has eluded the national parties for the past four decades since the state came into being.

It has been the regional parties -- Sikkim Sangram Parishad of Nar Bahadur Bhandari and Sikkim Democratic Front of Pawan Kumar Chamling -- which have won the lone Lok Sabha seat and the state assembly since 1979.

In an exception, in the first Lok Sabha polls held in Sikkim in 1977, two years after its merger with India, the Congress had won unopposed to the Parliament.

In respect to the assembly polls it has tasted limited success so far. The party had won an assembly seat in 1984, two in 1994 and a lone one in 2004.

The BJP is yet to open its account in the 32-member assembly of the Himalayan state.

Above is a sentiment meter for the 2019 electoral battle. 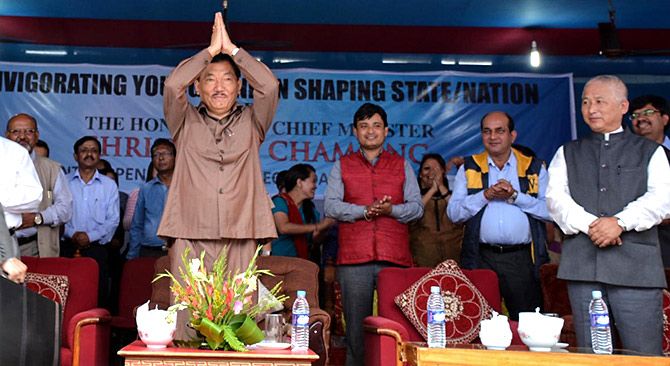 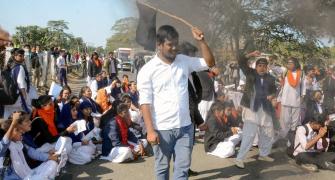 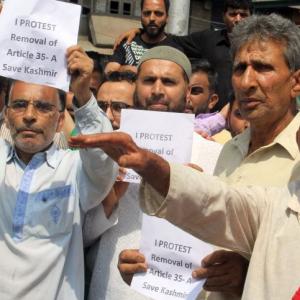