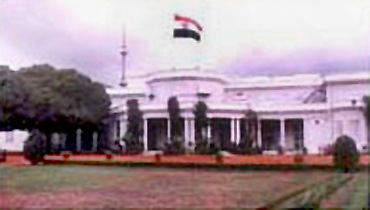 Come 2011 and the denizens of Hyderabad and the tourists will have a new attraction beckoning them. The historic Rashtrapati Nilayam, the southern abode of the President of India, will be throwing its gates open for the first time to the visitors.

The sprawling 35-acre estate, which has several attractions including a newly inaugurated Herbal Garden, will be open to the visitors from January 1 to 10, it was officially announced on Friday.

It was being opened a day after President Pratibha Patil returned from the city after spending a week in the Rashtarpati Nilayam. It had been a tradition with many Presidents in the past to make Nilayam a temporary home during their southern sojourns every year.

Officials said that the decision to open the Rashtrapati Nilayam to the citizens was taken at the behest of President Patil as many people had made a representation that the Nilayam should be opened on the lines of Rashtrapati Bhavan in New Delhi.

The magnificent mansion of Rashtrapati Nilayam, situated in Bolarum in the city outskirts, though not as imposing as the Prsident's House in New Delhi, is reminiscent of the old glory of Hyderabad. Nilayam has 16 rooms and visitors quarters with a capacity for 150 people. It also has a glittering Durbar Hall where the Presidents meet the visitors during their stay.

The historic building, built during the Asifjahi era, was started to be used for the stay of the President from 1950s, soon after Hyderabad State was brought into Indian Union. Traditionally the Presidents use to stay here during the year end, when the weather in Hyderabad would be most pleasant.

The building was built by Nizam Nazir ud Doula in 1850 and it was used as the residence of the Chief Military Officer of the Nizam government in the cantonment area. After the British entered in to an agreement with the Nizam and gradually took over the defence of he state, the building was taken over by them.

After the merger of Hyderabad in to India in 1948, the building along with the entire Bolarum cantonment was taken over by the Indian army. Later Indian government took it over and it was renamed as "Rashtrapati Nilayam".

Normally the Nilayam has been waking up to the hustle and bustle only during the southern sojourns of the President and remains vacant and neglected during the other days. But as Pratibha Patil has become a regular visitor and this was her fourth visit since 2007, the state machinery has been taking a keen interest in its upkeep and maintenance of its lawns and lush greenery around the building.

Before and during the visit of the then President K R Narayanan in 2000 Nehru Zoological Park authorities had to deploy the snake catchers to ensure the safety of the first citizen, his family and the staff.

Old timers say that the visits and stay of President Gyani Zail Singh used to be more interesting and eventful as he used to host Mushairas and Kavi Sammelans, cultural programs, invite the prominent people from cross section of society of Hyderabad.

Dr Shankar Dayal Sharma was occasional visitor though he loved Hyderabad very much.

When Dr Kalam became the President, his southern sojourn at Nilayam used to be as packed with official and serious engagements that it hardly looked like a time off. He used to have meetings with the scientists and other experts during his stay.

Of late Rashtarpati Nilayam has improved in many ways as President Pratibha Patil has laid emphasis on making it more environment-friendly.

It has solar lighting system, drip irrigation, percolation ponds to ensure efficient use of natural resources. The Oushadi Garden (herbal garden) has 116 species of medicinal and aromatic plants. 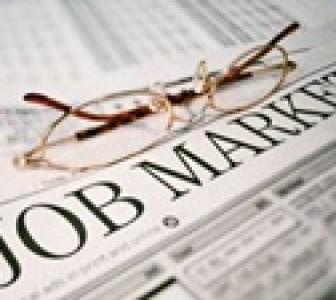 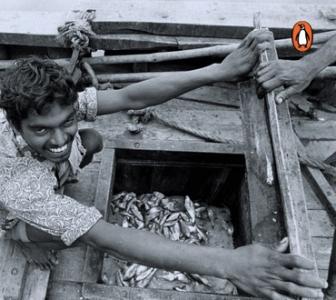