"Narendra bhai had congratulated me over the phone after my election was announced. He expressed his desire to convey his feelings personally. Today, that meeting took place," Singh told media personnel after his nearly two hour long meeting with Modi.

He parried questions regarding the role that Modi was being offered during the 2014 Lok Sabha elections, but admitted that the topic of Gujarat figured prominently during their conversation.

"The forthcoming Lok Sabha election was also discussed. I asked him what we can do and sought his guidance. I also gave him my assesment about national issues. I asked him how we can help the party and serve the people of Gujarat," said Singh.

Modi refused to divulge the details of his discussion with Singh. This was the first meeting between the two leaders after the surprising exit of Nitin Gadkari, who had openly sought a second term, as the party chief. 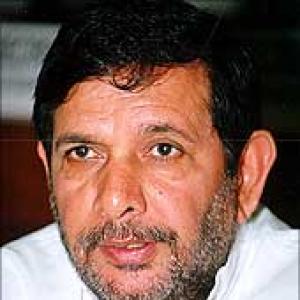 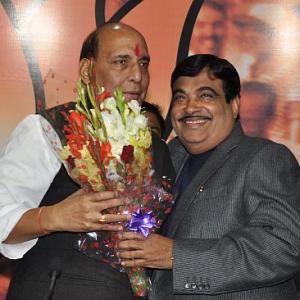