Source: PTI
October 02, 2010 15:01 IST
In the wake of protests over the rape and murder of a woman constable in Rajasthan's Kota district, authorities have suspended two policemen, including a station house officer, besides transferring the rest of the staff of Chechat police station.

Constable Maya Yadav was raped inside her quarter behind the police station allegedly by police driver Deshraj and later stabbed to death on Wednesday night with the help of Tulsi Ram, who was working as a cook in the police station.

After widespread protests in Chechat town in the district over the incident, SHO Ami Lal and constable Mangal Singh were suspended and the rest of the staff was sent to police lines on Friday, following directives of Chief Minister Ashok Gehlot, Kota rural Superintendent of Police Ravi Kant Mittal said.

"The accused Desharaj and Tulsi Ram were arrested on Thursday night and have been remanded in police custody till October 4," he said. "A detailed inquiry into the matter is going on," the SP said.

Chechat town remained closed on Friday in protest of the incident and locals staged violent protests demanding suspension of the entire staff of the police station. Chief Minister Ashok Gehlot had condemned the incident and said that an inquiry has been ordered and the accused will be punished. 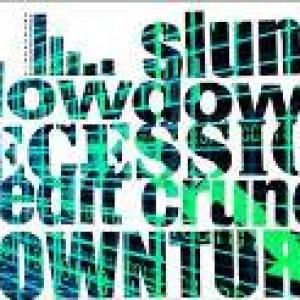