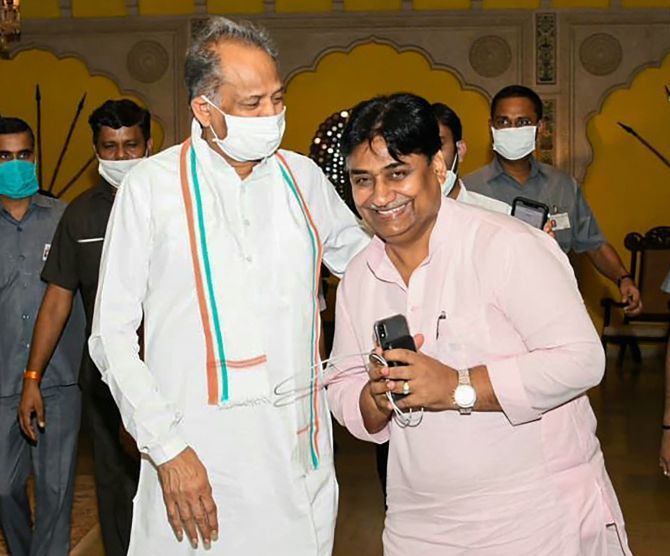 The development comes after Congress cracked down on Sachin Pilot, stripping the dissident leader of the posts of Rajasthan's deputy chief minister and the party's state unit president, and sacking two loyalists from the state Cabinet.

The Congress has appointed Govind Singh Dotasara as the new president of the party's Rajasthan unit.

With the appointment of the new president of Rajasthan Pradesh Congress, new state executive and departments and cells will be formed, Pande said in a statement.

He said that no Congressman will communicate with the media without the permission of the newly appointed state Congress president.