Quitline no, text messages on tobacco packs from Sept

The quitline number -- 1800-11-2356 -- is a dedicated toll-free number to help tobacco users receive free support and guidance to subdue their addiction. 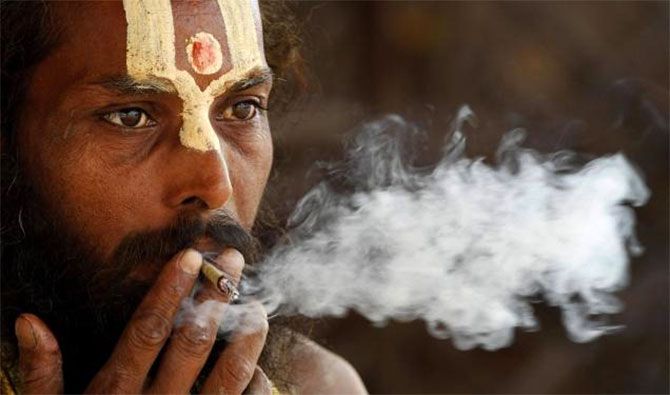 Come September, all tobacco products and cigarette packs will have a national toll-free number printed on them to assist users quit addiction, besides warnings, including enhanced pictorial images and text messages, covering 85 per cent of the packet area.

The new warnings will come into effect on September 1.

The quitline number is a dedicated toll-free number to help tobacco users receive free support and guidance to subdue their addiction.

The Union health ministry issued a notification on Tuesday making amendments on using the new warnings and including the quitline number.

“These rules may be called the Cigarettes and other Tobacco Products (Packaging and Labelling) Second Amendment Rules, 2018. They shall come into force on the 1st day of September 2018,” the notification read.

The aim is to amplify the message and highlight the ill-effects of tobacco consumption, a health ministry official said.

The Centre last month extended the duration of existing health warnings on tobacco packs till August 31, from March 31.

The health ministry had notified on September 24, 2015, for mandatory display of health warnings covering 85 per cent of the principal display area on all tobacco products from April 1, 2016, which were implemented in April last year.

As per the rules laid down under the Cigarettes and Other Tobacco Products Act (COTPA), during the rotation period of 24 months, two images of specified health warnings as notified in the Schedule, shall be displayed on all tobacco product packages and each of the images shall appear consecutively on the package with an interregnum period of 12 months, a notification issued earlier read.
The government recently introduced a quitline number looking at the results of Global Adult Tobacco Survey (GATS) report of 2017, which indicated that 62 per cent of cigarette smokers, 54 per cent of bidi smokers and 46 per cent of smokeless tobacco users thought of quitting because of pictorial warning labels on tobacco products.

The graphic health warnings on tobacco packages is the most effective means to create awareness about the serious and adverse health consequences of tobacco usage, especially among the youth, children and illiterate persons.

The GATS study provided evidence that large graphic warnings are effective in increasing knowledge about risks associated with tobacco use.

They also reduce the chances of tobacco initiation among youth and help the resolve of quitters not to re-start, Sanjay Seth, trustee of Sambandh Health Foundation, an organisation active in tobacco control, said.

The new warnings were field tested/pre-tested for their efficacy with dummy packs amongst the target groups and the survey stated that printing the quitline number will motivate smokers to seek help for quitting tobacco.

They were of the view that many consumers of tobacco want to quit, but are not aware about where and how to seek help. For such people, the quitline number would be very useful.

Some participants said professional counsellors are very expensive and those who cannot afford their fee, can now make use of the service by calling up the quit line number.

According to Dr. Pankaj Chaturvedi, a cancer surgeon at Tata Memorial Hospital, Mumbai, about twelve lakh deaths occur every year in India due to tobacco use.

Almost 40 per cent of non-communicable diseases including cancers, cardio-vascular diseases and lung disorders, are directly attributable to tobacco use.

Tobacco is responsible for nearly 50 per cent of all cancers in India and 90 per cent of mouth cancers, said Chaturvedi, who is also a member of the committee which finalised the recent pack warnings. 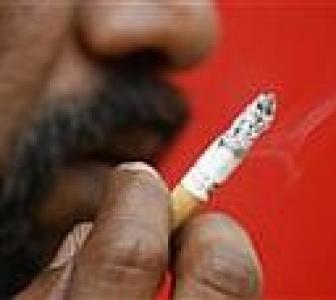 How cigarette brands are misleading smokers 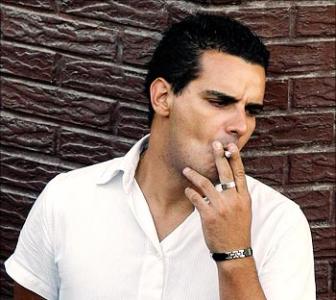 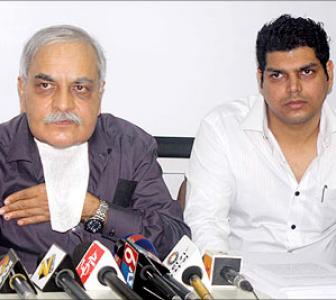 Meet the man who wants tobacco on trial 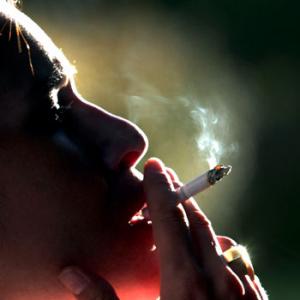 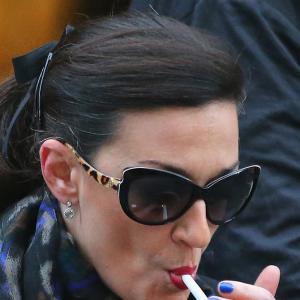