The Aam Aadmi Party on Monday accused the Congress-led government in Punjab of denying its national convener Arvind Kejriwal permission to hold a press conference in the state, a charge denied by Chief Minister Amarinder Singh. 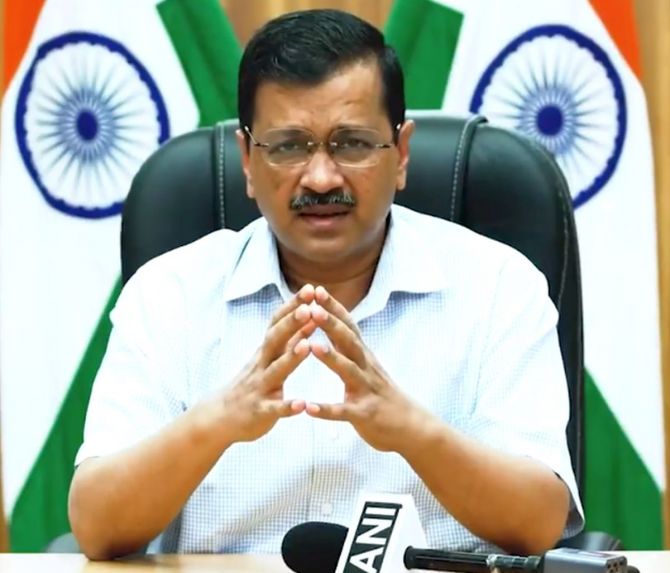 Delhi Chief Minister and AAP national convener Kejriwal is to visit Chandigarh on Tuesday to make an announcement about providing "free electricity" if his party comes to power in Punjab following the 2022 assembly elections.

The AAP has planned to hold the press conference at Punjab Bhawan in Chandigarh.

Dismissing the accusation, Singh asked why would the state government stop Kejriwal from holding a press conference when he was allowed to hold a party programme a few days back.

"Totally not true. We let Arvind Kejriwal address a rally here just a few days back. So why should we stop him now from holding a press conference? If he wants I'd be happy to arrange his lunch too. Aam Aadmi Party just wants to do drama even if it means lying: Amarinder Singh," read a tweet by the Punjab chief minister's media advisor.

Earlier, the AAP's Punjab affairs co-incharge Raghav Chadha claimed that the Punjab Chief Minister's Office has denied the party permission to hold a press conference at a pre-decided venue.

"Amarinder Singh's fear of Kejriwal has reached a point where his office has denied us permission to hold a press conference at the pre-decided venue. Nevertheless, Arvind Kejriwal will make a mega announcement tomorrow in Chandigarh which will send 440-volt current to Capt and his party," Chadha said in a tweet.

Kejriwal has announced his visit to Chandigarh through a tweet.

"In Delhi, we provide 200 units of free electricity to every family. The women are very happy. Women in Punjab are also very unhappy with inflation. The AAP government will also provide free electricity in Punjab. See you tomorrow in Chandigarh," Kejriwal tweeted in Punjabi.

Punjab assembly elections are due early next year. 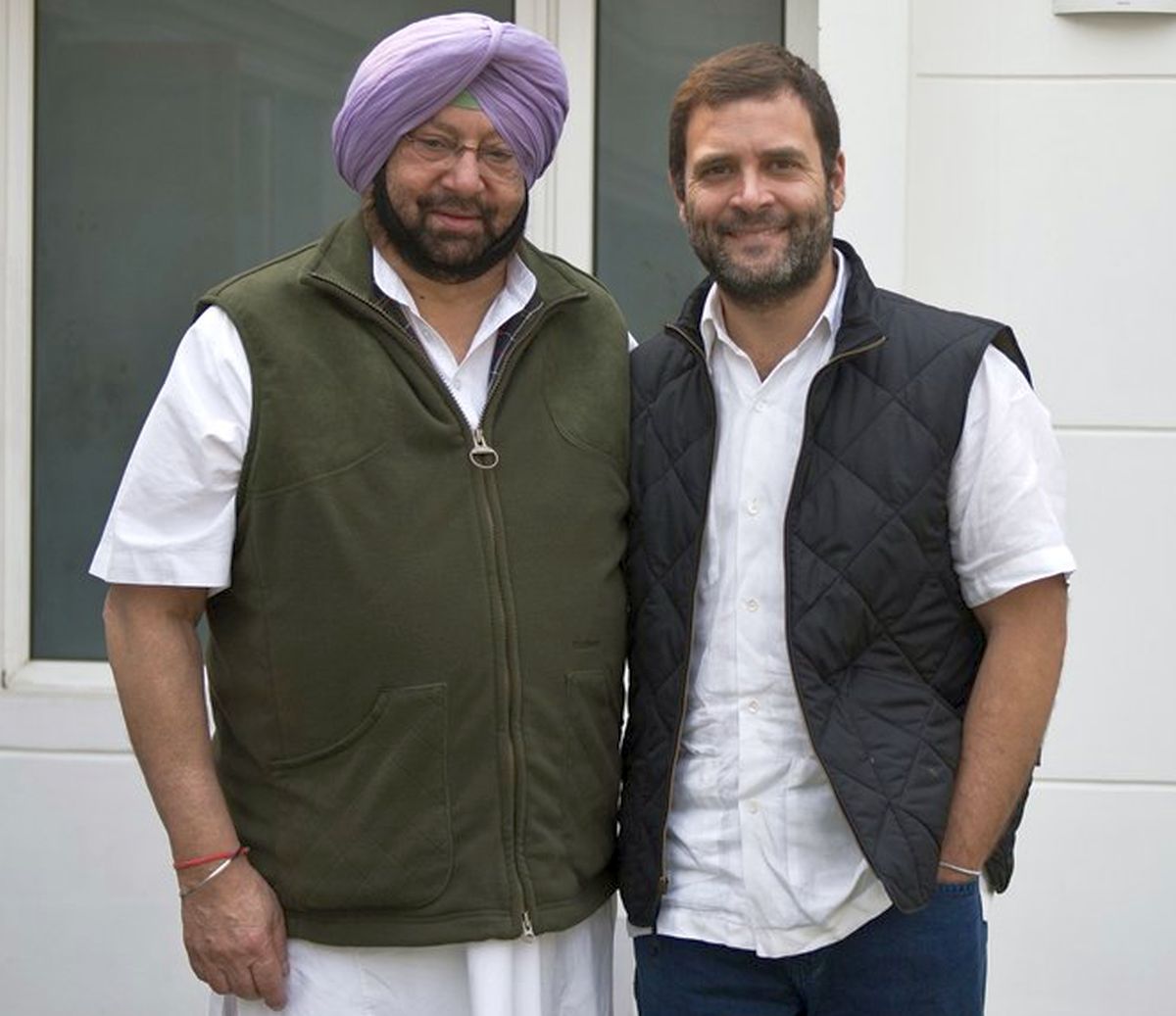 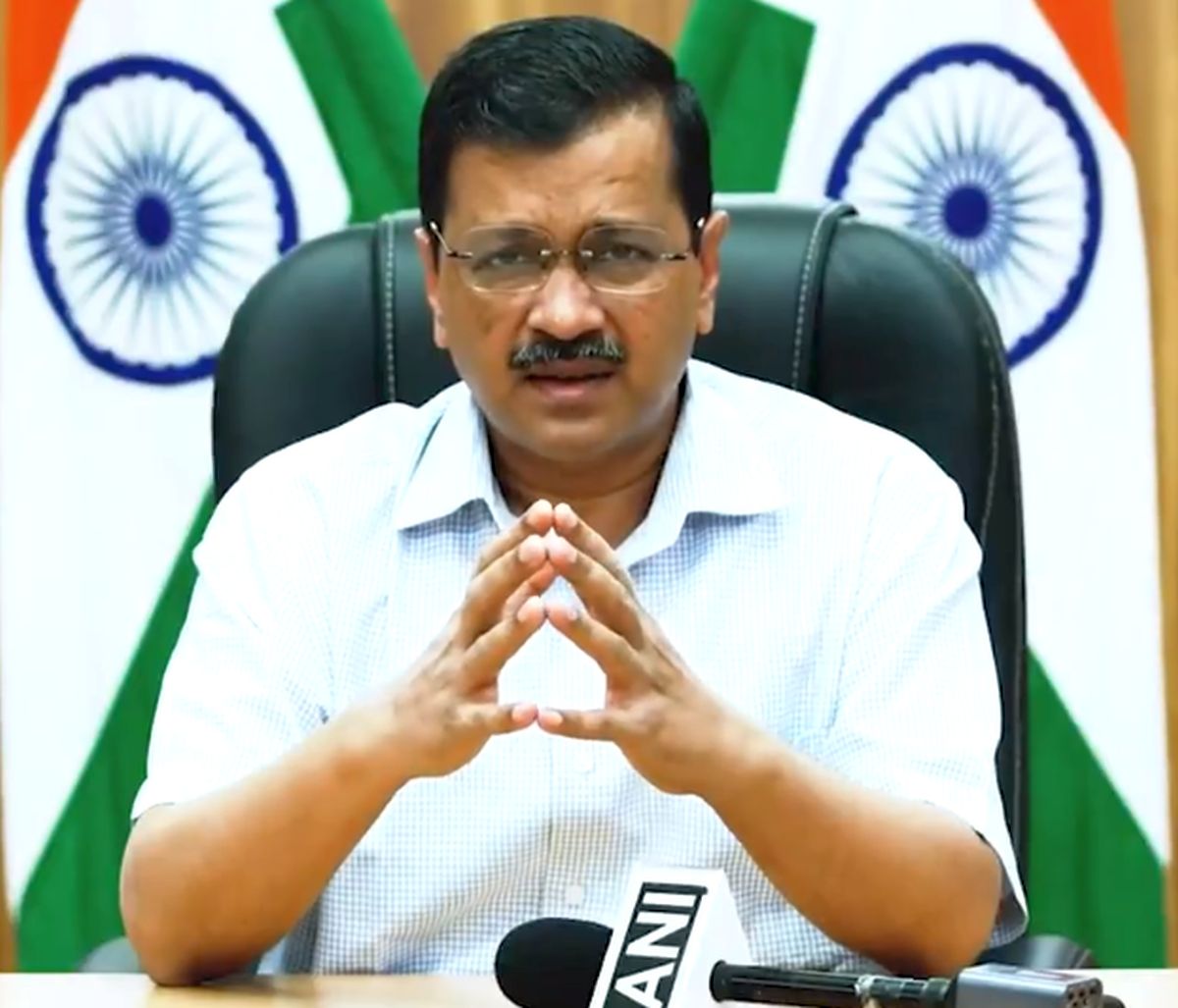